In strict sync with the band we are now putting last touches to the artwork of TOWARDS DARKNESS album ‘Barren‘.

This Canadian beast of Doom will unleash a masterpiece of darkness and heaviness that we can hardly remember being reached by other bands in the past. Yes of course there is fashinating music style called Funeral Doom: we all love it but we also know the limits of it.

Towards Darkness somehow manage to offer that kind of hopeless grief and sound-space depth, but they do through a really solid and aggressive line-up, able to offer the same apocalypse on stage and not only in a recording studio. For that reason TD never sounds ‘fake’ or ‘studio made’ like instead quite a few funeral doom projects sadly do.

In my arguable vision I like to define Towards Darkness as a perfect mix in between a Finnish Doom Metal band and NEUROSIS: from the first they took the icy depths and despair, from the second instead the giant wall of sound and the general apocalyptic mood.

Please note: a limited edition of ‘Barren’ will be offered with a bonus Mini-Album titled ‘Empire‘, and this is not second-choice unreleased material, but a real additional release for that the band is absolutely proud. 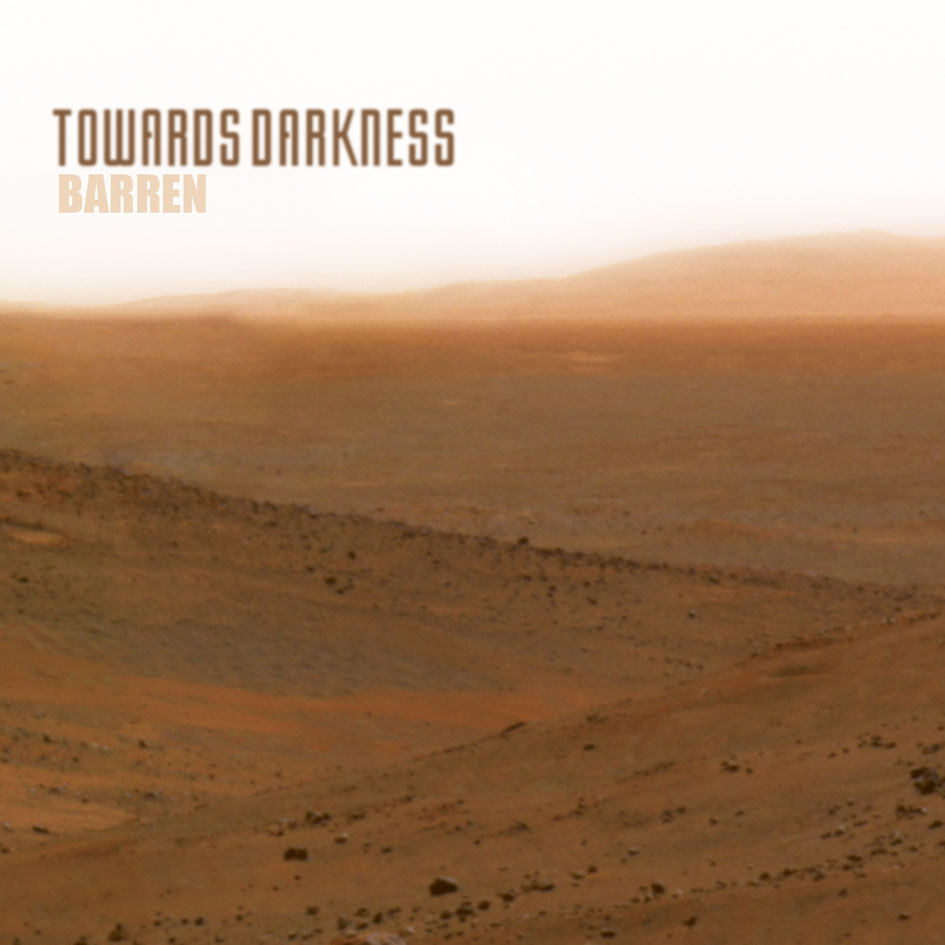