Taking over the naive work of Obscure Plasma record label, Avantgarde Music officially debuted in 1994 with Thergothon “Stream From The Heavens”, Ophthalamia “A Journey In Darkness” and the CD edition of the legendary Mayhem “Live In Leizpg”. In the following years the label contributed to the building of the extreme underground scene releasing Katatonia “Brave Murder Day”, Novembers Doom and Solefald debut albums and many others.

A continuous partnership with bands like Mayhem, Katatonia, Carpathian Forest, Keep Of Kalessin and Solefald in the late ‘90s gained the attention of then-arising Behemoth, and their infamous “Satanica” saw the light bearing the Avantgarde Music mark. The same happened with Hoest and his project Taake, whose early albums were originally released under Avantgarde Music sublabel Wounded Love Records. The early 2000s were the days when Kvarforth’s Shining were welcomed into our roster, together with US doom legends Evoken.

Along with now worldwide-renowned bands, we helped many small projects to hit the market (among the many: Diabolical Masquerade, October Tide, Unholy, Dolorian, Kvist). Whether we are talking about bands that made a real career or one-off studio projects, people liked almost all of them. Stil today, many bands approach us saying: “It would be an honour to be on the same label that…”, and we will always be proud of this.

In 2007, though, Peaceville Records acquired the rights to the biggest part of our back catalogue, and they started re-issuing these titles every now and then. So they are not available from us any longer. We got many questions about this move (which was followed later on by other labels too, by the way): there were many good reasons back then to do it as well as many good reasons not to do it today. What I can say is: back then we didn’t know that people were so bound to old classic records! We thought we did our best on those records already, and it was time to pass them over to a bigger company that could make them available in every chainstore. Peaceville, did right on those titles, respecting the original releases and keeping agreements with the bands, therefore doing an excellent job with them. We know our babies are in good hands.

But we never stopped caring for the music. Quite the opposite: we always conducted business not as business, but as the passion it all started with, back in the early ‘90s. What we did back then is even more true and important now: we discover new bands, foster them and help them starting out. Rarely you will find an established, renowned band in our current roster. Those bands who made it are now in better, bigger hands than ours, and the veteran acts we still cooperate with are our close and personal friends.

Our main focus is taking smaller bands to the next stage. Twenty years ago they were Katatonia and Behemoth, in recent times they were Sojourner and Saor, but Avantgarde Music is still the best forge of extreme metal talents from all over the world, regardless of the genre they play. Send us your music and share your dream with us, we’ll grow together. 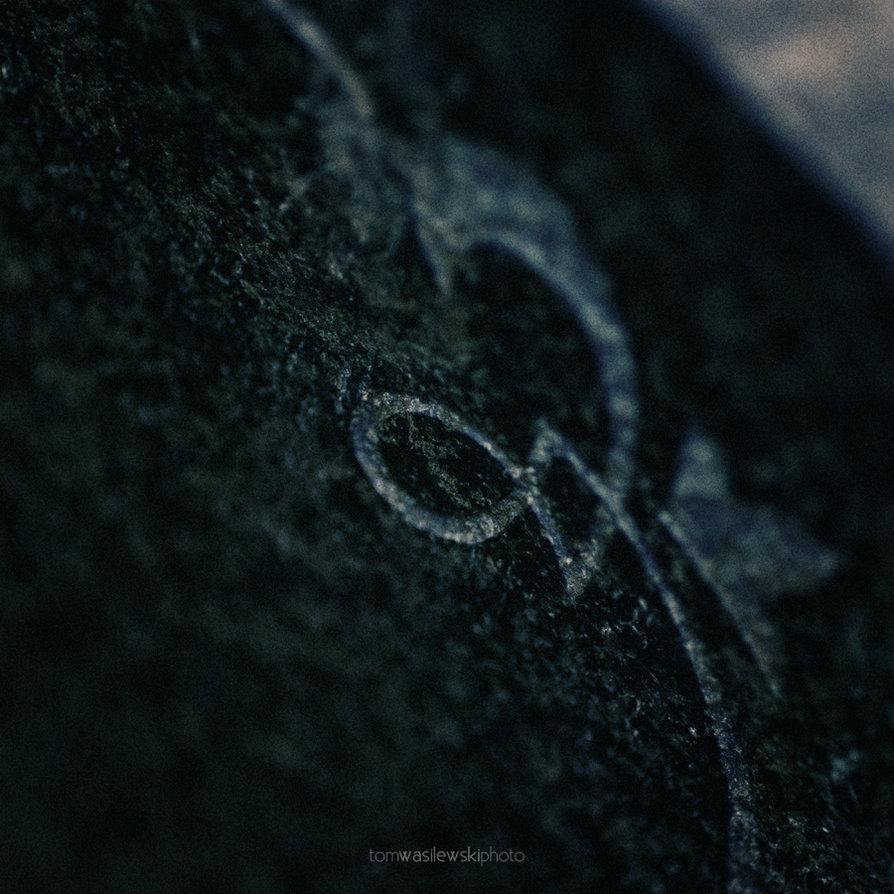 Demo submissions:
We strongly encourage bands to send their demos, whether being just rehearsals, recordings in the making or finished albums. Please avoid wasting additional money and do not send cds: we dont need it. Please do not send mp3 by email: this is not expensive but rather annoying for us. The best way to send your songs is to upload them on the web wherever it is possible to stream-play them: if you are bored by Myspace or want something more direct, sign-up to specific web hostings like soundcloud.com and send us the links ! It is all that we need !

What are we looking for: anything atmospheric and creative. Being it doom, post-whatever metal or simply black metal or even not metal at all….

What we are not looking for: we dont have limits in our genre, but if your band is mostly based on aggression and loud volume, or thrash death metal… you should avoid wasting your and our time.