In the dirty streets of Western France, les bas-fonds, we had the mad idea to give a social chance to an handful of individuals defeated and then enlightened by life, Krasseville.

“western suicidal fashionable rock music” they call their chansons de bidonvilles, but we can tell you: they know what they are doing with their guitars, drums and accordions.

“Nous sommes faux“, their debut album for Avantgarde Music, features 10 titles of highly inspired rock-noir, including quite a few instrumentals and short intermezzos. It’s a very enjoable album that every music lover could potentially appreciate (as you understand we are not dealing here with metal music at all, although Krasseville members have been, and still are, involved with black metal projects).

That’s in short terms the magic trademark of Krasseville: their music is very refined, polished, passionate with sobriety, as opposed to the rather chaotic and corrupted aesthetic they use to cause your attention. We know everybody is sort of morbidly attracted by bad taste and strong imagery, as well as our eyes couldn’t resist to admire the beauty of their pretty female entourage, but the music and the sense of freedom from any chains that it transmits to us is yet a convincing point to make their unpredictability known in the music subspheres, by releasing ‘Nous sommes faux‘ as a digisleeve cd. 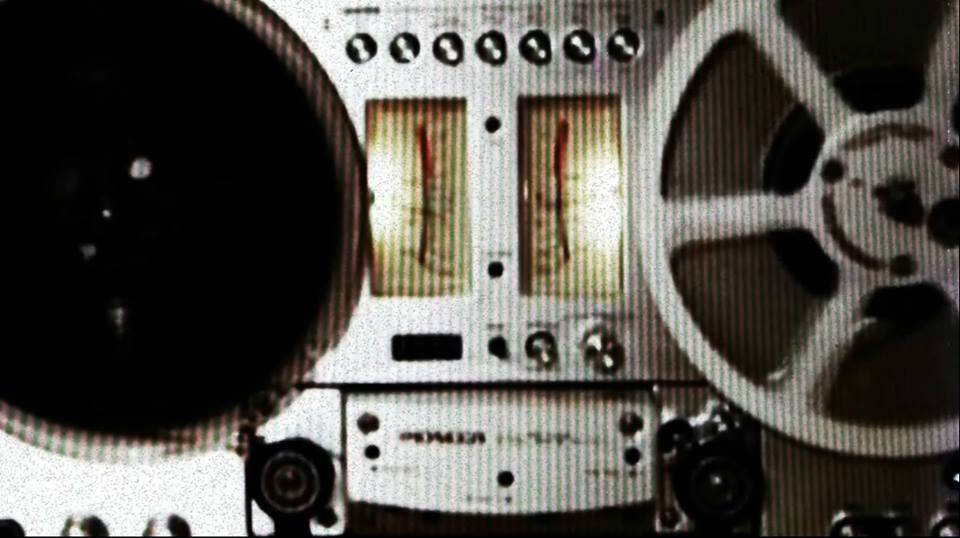