We must admit: the most exciting of all the newest activities brought into our job by the internet winds of change is to lurk into the depths of Bandcamp (Soundcloud or Youtube also at times, but Bandcamp remains unbeatable) and discover new sub-galaxies of the music world. Bands you never heard about and that, not only are musically great, but who already have a stunning web following you wouldn’t even image.

Mesarthim is one of these hidden treasures of the web: a studio-only project formed by two individuals who decided to remain Anonymous behind the rather radical pseudonyms ‘.’ (for both).

Mesarthim is the name of a star, but does not necessarily put the band into a space-blackmetal contest: the music is a combination of patterns used in the DSBM with many elements of electronic, ambient and trance music, adding quite many lights and melodies to the obscurity of the cosmo…

They digitally released their debut ‘Isolate’ this year at no cost for the fans and the response from the Bandcamp-fiends was that much Beyond expected that the BC rules imposed to fix a (even though symbolic) pricing for the next following downloads.

We are truely excited now to be the record label chosen by this collective to physically release ‘Isolate’ on a 6-panels digipack as soon as possible. Works on layout will begin immediately, as well as ‘.’ and ‘.’  will probably grace this CD release with a new bonus track.

If you dont know them yet, please discover this new corner of the universe here: https://mesarthim.bandcamp.com/releases 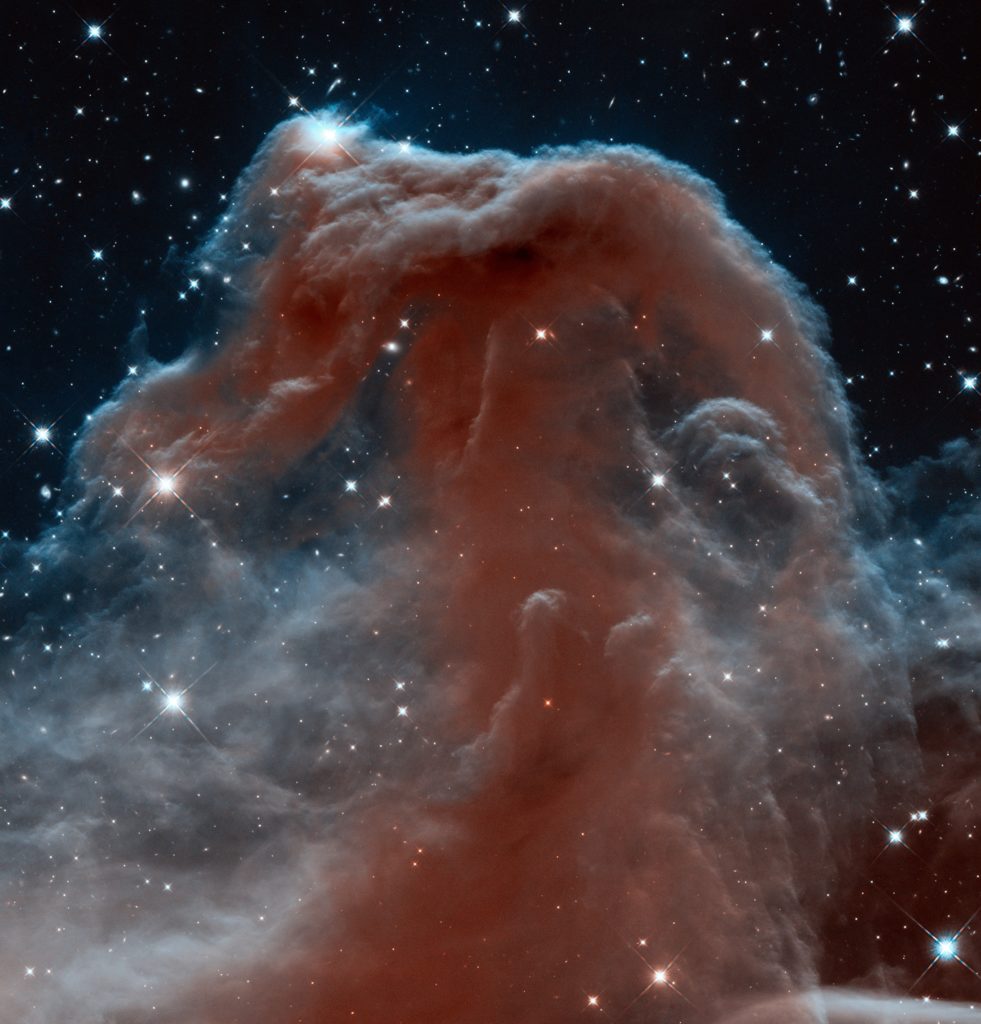