We let the medias present this new signing (taken from a stereogum.com year chart / selection):

Rarely does a band come from seemingly nowhere to collectively blow us out of the water the way Sivyj Yar did this month. The one-man band was already on our radar — Sivyj Yar is actually a Black Market alum class of December 2013 — but even so, we didn’t see this coming: one of the best songs, if not one of the best albums, of 2014. “Distant Haze Was Arising” — the centerpiece of Sivyj Yar’s forthcoming LP, From The Dead Villages’ Darkness — is just plain gorgeous. It’s an atmospheric black metal masterpiece built on sweeping, rock-solid riffs that seamlessly pull in heart-stopping acoustics, which, in other hands, often seem like a distracting afterthought. Some people hear a bowed instrument in metal and automatically bust out a thumbs down, but even the most cynical hesher would be lying if s/he denied that swelling feeling in the chest that grabs hold the moment “Distant Haze Was Arising” hits its stride. It’s just invigorating. It’s hard to believe Sivyj Yar aren’t a household name already, although you have to think the band’s home base, Russia, hasn’t helped in terms of getting the word out. Hopefully “Distant Haze Was Arising” fixes that. At the Sargeist show this past weekend at St. Vitus, Michael and I were talking about how we wished “Distant Haze” never ended. The outro riff is one for the ages, and when it fades to black, you’ll be ready to dive in all over again. [From From The Dead Villages’ Darkness, out this fall viaAvantgarde] –Wyatt 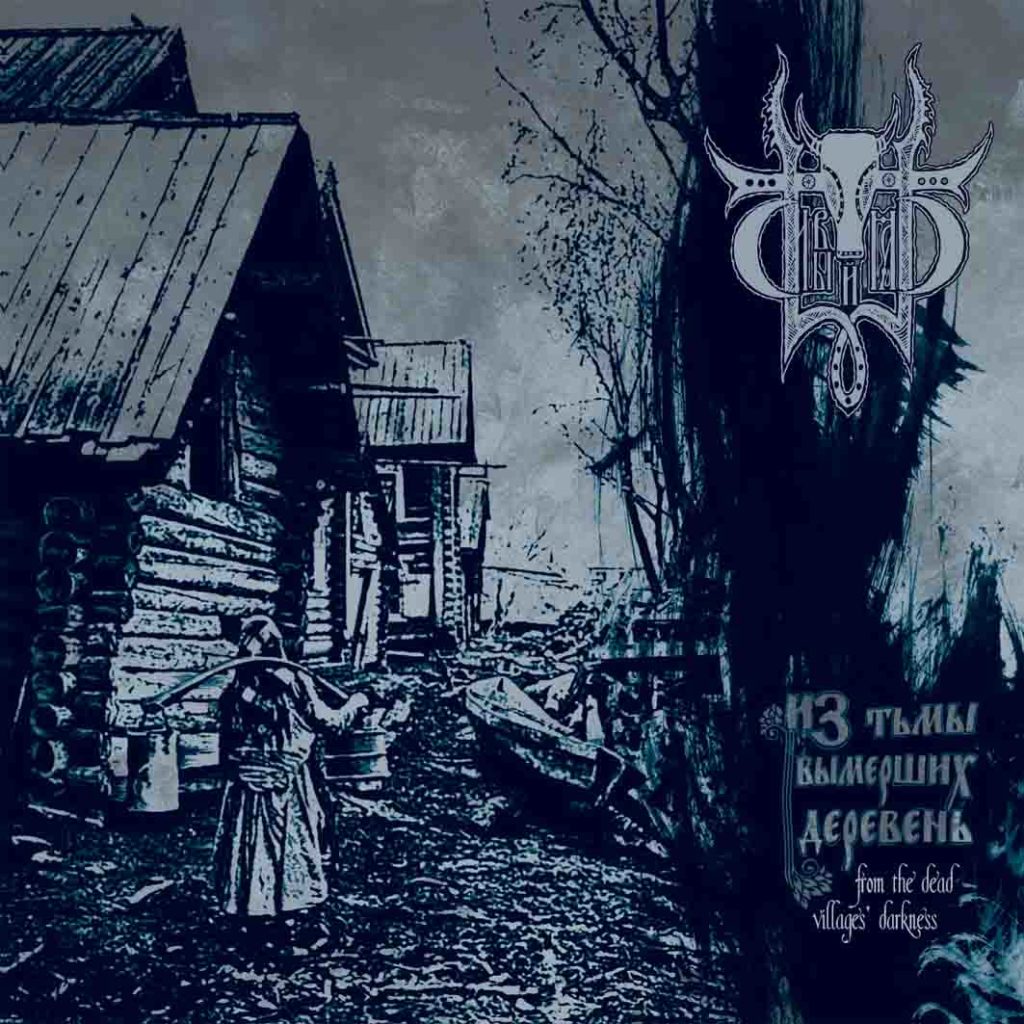