Runa might be a natural break in between the first part of THV career, marked by a rather dedication to oppressive funeral doom and what is up to come. But only the future will tell!

The album features three lenghty tracks displaying an unknown side of The Howling Void: rather more epic, evocative, filled with many acoustics and even tribal rhythms. Somebody dared to tag this ‘celtic doom’ and somehow we like the definition.

Of course the doom metal component is still dominant and well clear, with ultra heavy guitars, but in the overall the new sound is more accessible, thanks to many lead guitars and ear catching melodies and melancholic clean vocals.

To say it plain simple: an incredibly beautiful record.

OUT NOW via Avantgarde Music in digipack 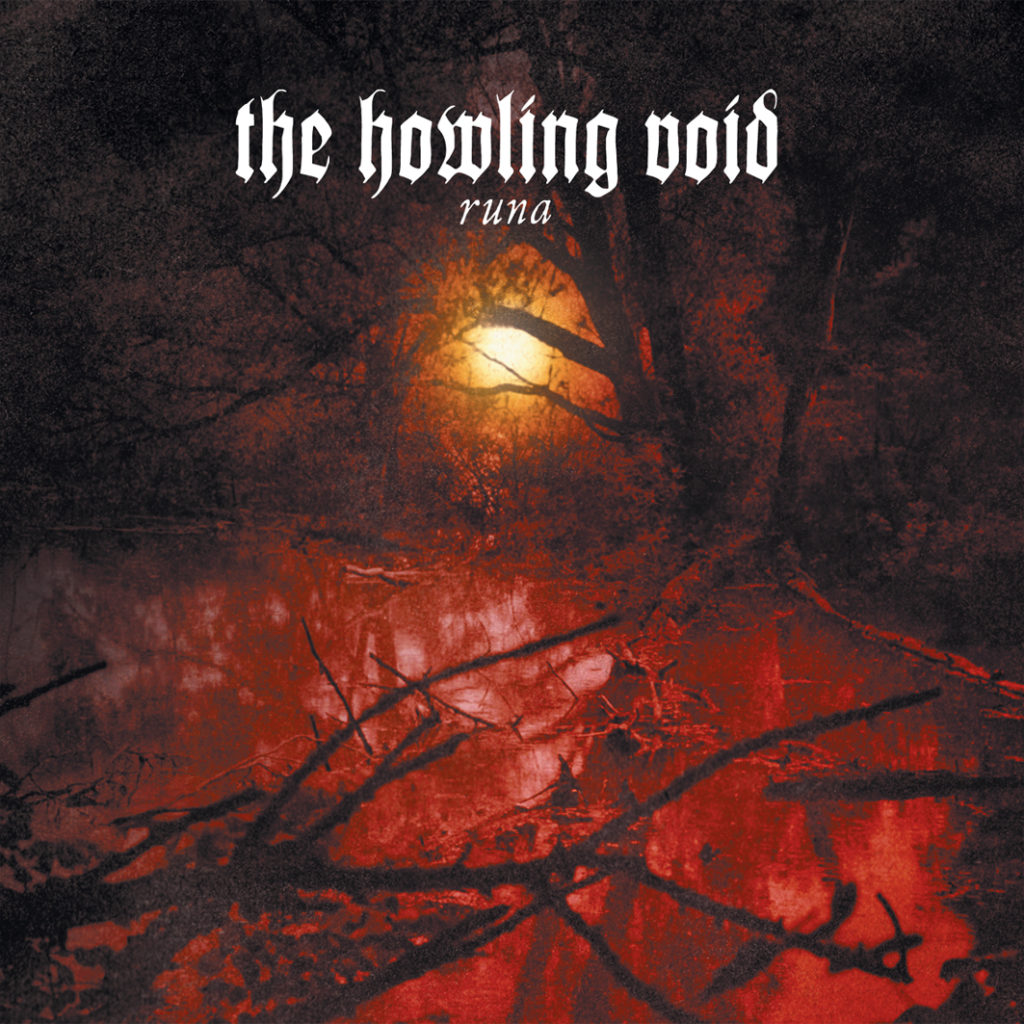