The People’s Commissariat for Internal Affairs (Народный комиссариат внутренних дел, Narodnyy Komissariat Vnutrennikh Del), abbreviated NKVD was a law enforcement agency of the Soviet Union that directly executed the rule of power of the All Union Communist Party. It was closely associated with the Soviet secret police, which at times was part of the agency, and is known for itspolitical repression during the era of Joseph Stalin!
NKVD released a marvellous album a few years ago, titled ‘Власть‘ on Those Opposed Records, among other previous releases.. and we fell in love with it hopelessly.

Communist black metal, Industrial black metal, Sonic Terrorists… i read various ways to describe them but why should we seal one officially? Just be afraid at the knock of your door!

‘Hakmarrja’ is the title of their new album, due out on Avantgarde Music November the 5th!

Check out this song on Bandcamp! 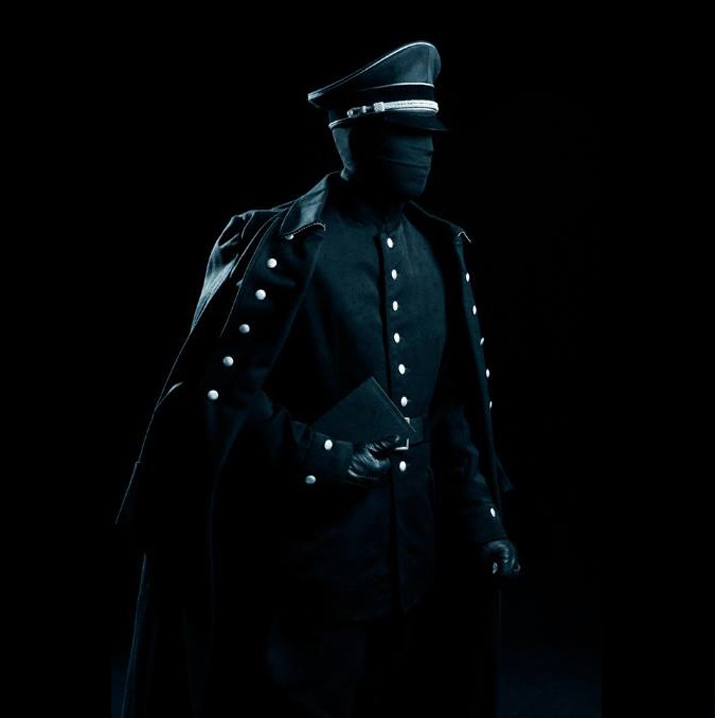