An anticipation to the album is released today in the form of an official video for the track “Вище Неба” (“Far Above the Sky”), and can be streamed via Black Metal Promotion. 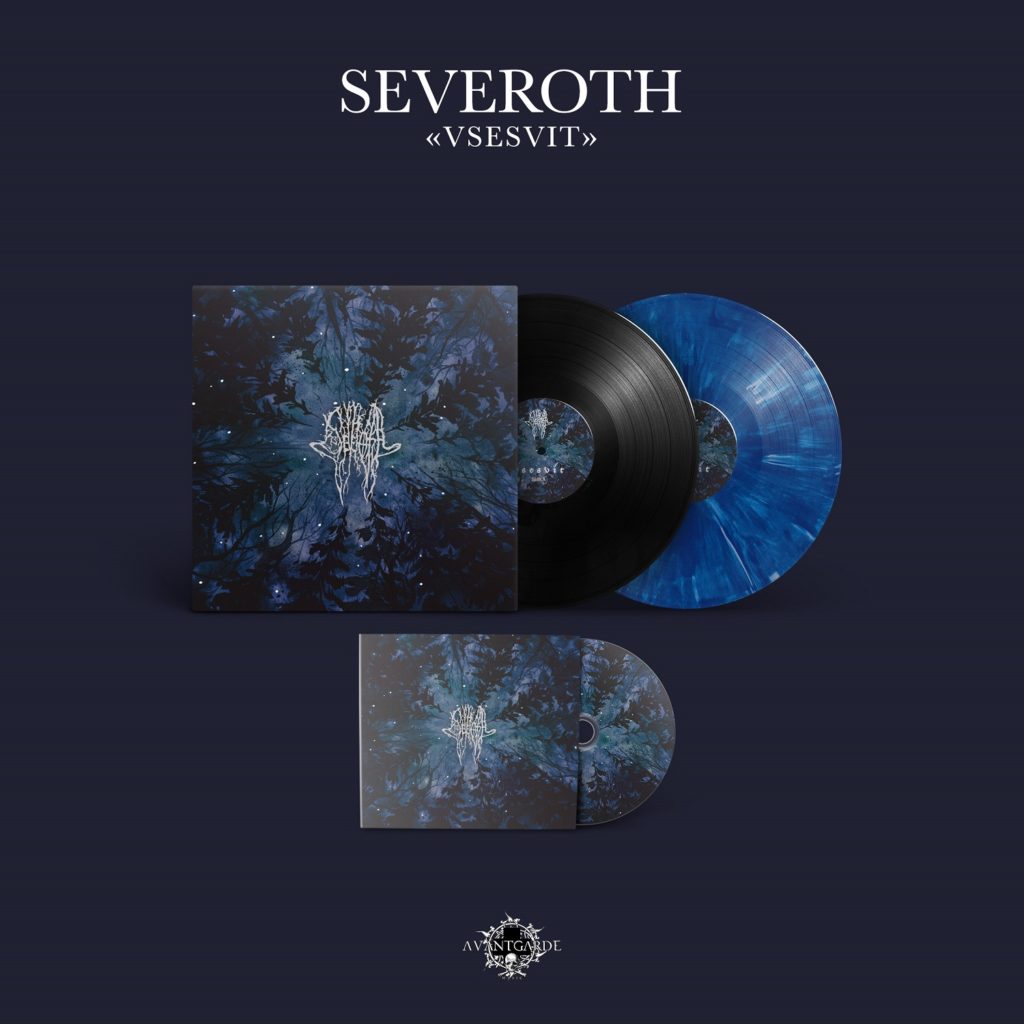