Long-standing black metal band Funeral Winds will release their new album, Essence, in a matter of weeks. After announcing the album, it is with pleasure that we open preorders for this compendium of rage and fury for both its wax and optic versions. The album will be released on January 8th, 2021, but we might be able to ship it out before Christmas, if everything goes as planned. 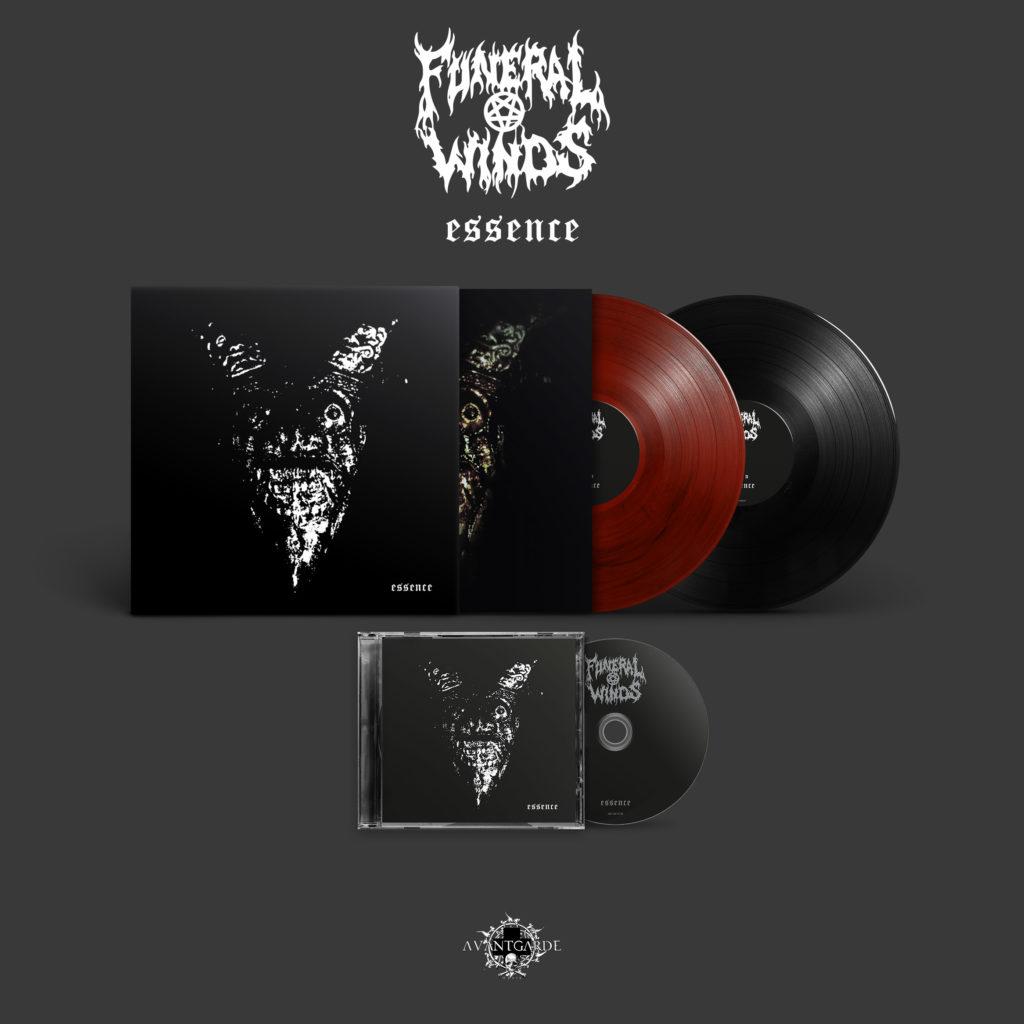