After almost a year spent on the road countrywise playing tens of concerts in support of the newly formed band and the debut mini, Selvans entered again the studio to record a real complex album.

Lupercalia sees again the band dwelling between keyboards-led symphonic black metal and atmospheric folk themes although not missing, not even for a minute, their aggressive and blackmetal rooted origins.

Keyboards are again leading the italian wolves, pleasantly reminding us a certain symphonic black metal from the 90’s that nobody almost play anymore, as well as their stunning folk music parts, performed with real traditional instrumentation, that show up every now and then.

The record comes in a marvellous A5 digipack CD, and was released in two editions already, with slightly different covers! 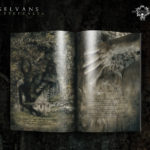 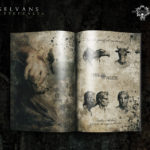 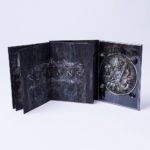 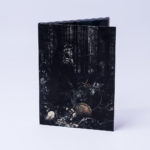 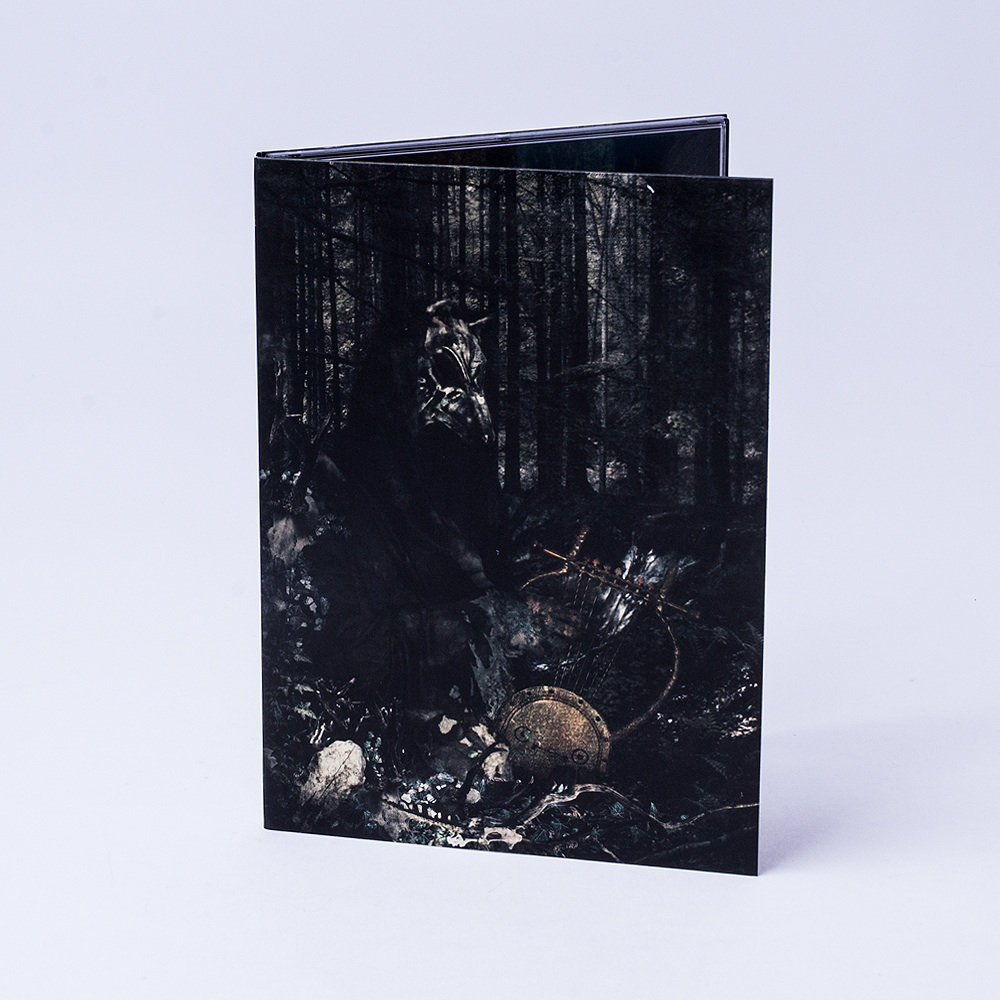