“Rituals”, a vision by Plateau Sigma

A recall and interpretation in “doom-metal/dark-wave” key of the rituality, the solemnity, the sensuality of the propitiatory rites of War, Death and Love in the ancient Greek-Roman cultures.

A liaison with and towards the past we belong to and are a part of, still, and that we should preserve with pride.

While each song is an Ode to a divinity of the Roman Pantheon, the album in its whole is dedicated to God Bacchus

Third album, a further evolution in doom metal territories, still recalling influences by Anathema and Evoken, the band is getting a personal sound release after release, especially lead by unique romantic vocals interpretation and classy arrangements. 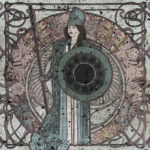 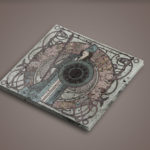 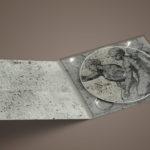 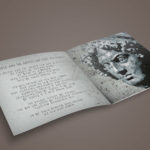 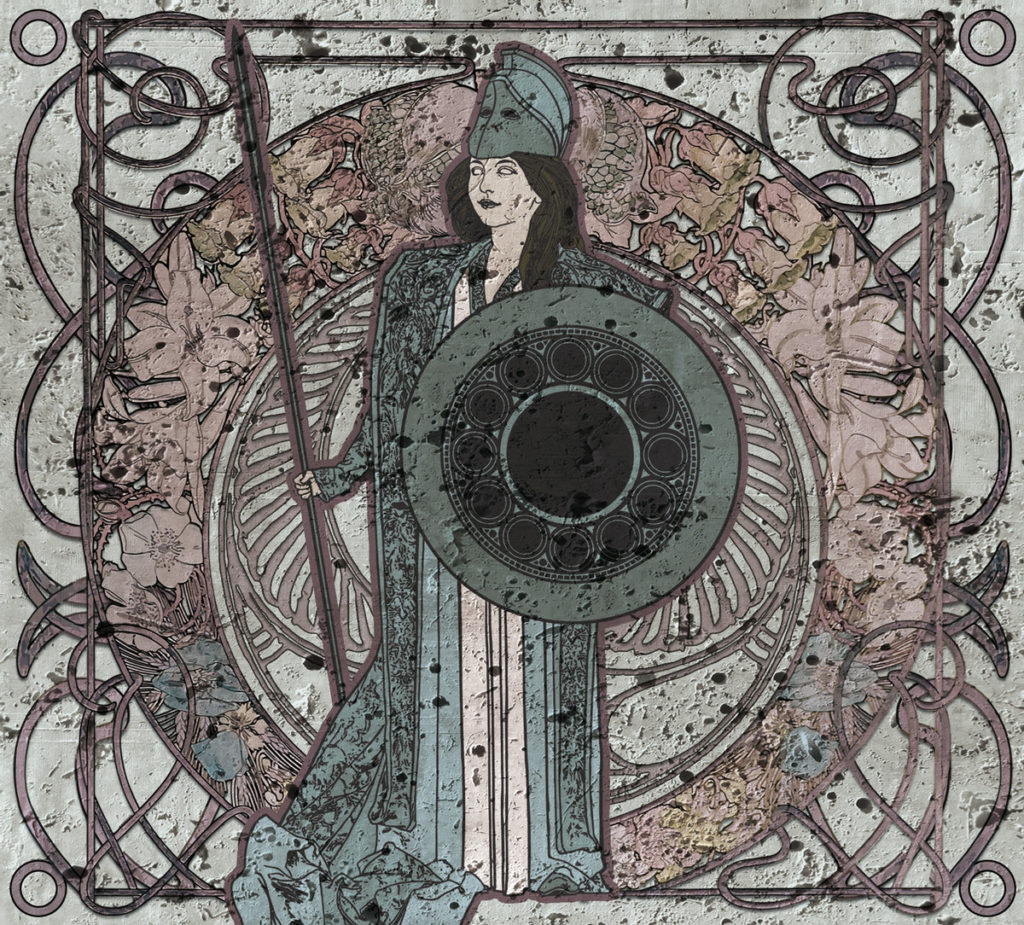