US pioneers Lycia have been a landmark for the whole darkwave and gothic scene since their inception in 1988. They have been responsible for setting the highest standards in the scene with albums like A Day In The Stark Corner (1993), Cold (1996) and many others. And here we are, in early 2021, announcing with the greatest pride the reaching of an agreement with the band from Tempe concerning a reissue of their first studio album, the unique Ionia, celebrating its thirtieth birthday in 2021.

Originally released in 1991 on Projekt Records, Ionia has been out of print for almost a quarter of a century, until a CD re-release appeared in 2017. And yet, such an important album had never been pressed on wax. Until today. Lycia‘s debut album will be released for the first time on vinyl in two different colored versions, on April 23rd. Preorders will start March 5th both on Sound-Cave.com and on our Bandcamp page, so that Bandcampers will be able to take advantage of March Bandcamp Friday. 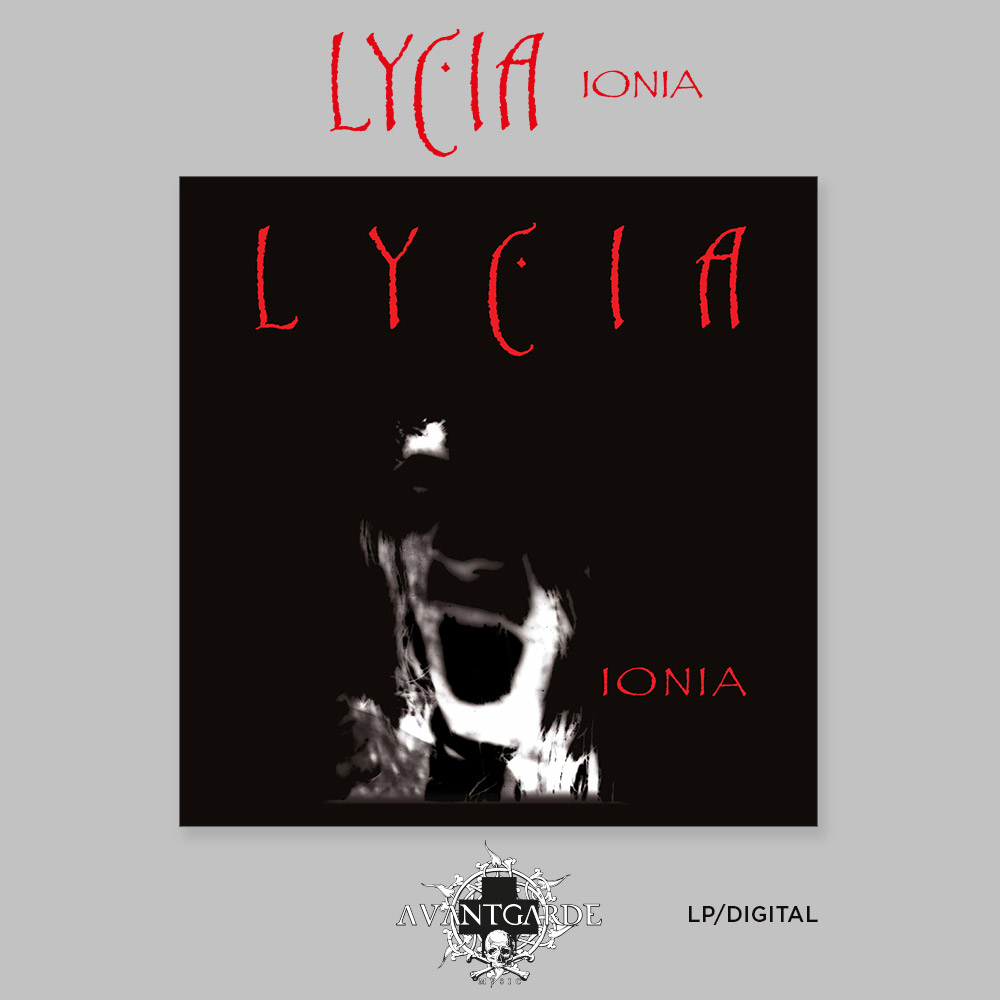