If you’ve been following our label for a while, you know we focus on bringing new and unknown acts in the spotlight, and that’s precisely why we took an interest in Swedish Escumergamënt. The Swedish band will release their very debut in early spring via Avantgarde Music, all those who dig the classic Swedish black metal sound shall take notes. Despite being a new project, musicians involved in the band are far from new to the scene, coming from (among others) Setherial, Stilla, Svederna and Bergraven.

More info will be disclosed soon. 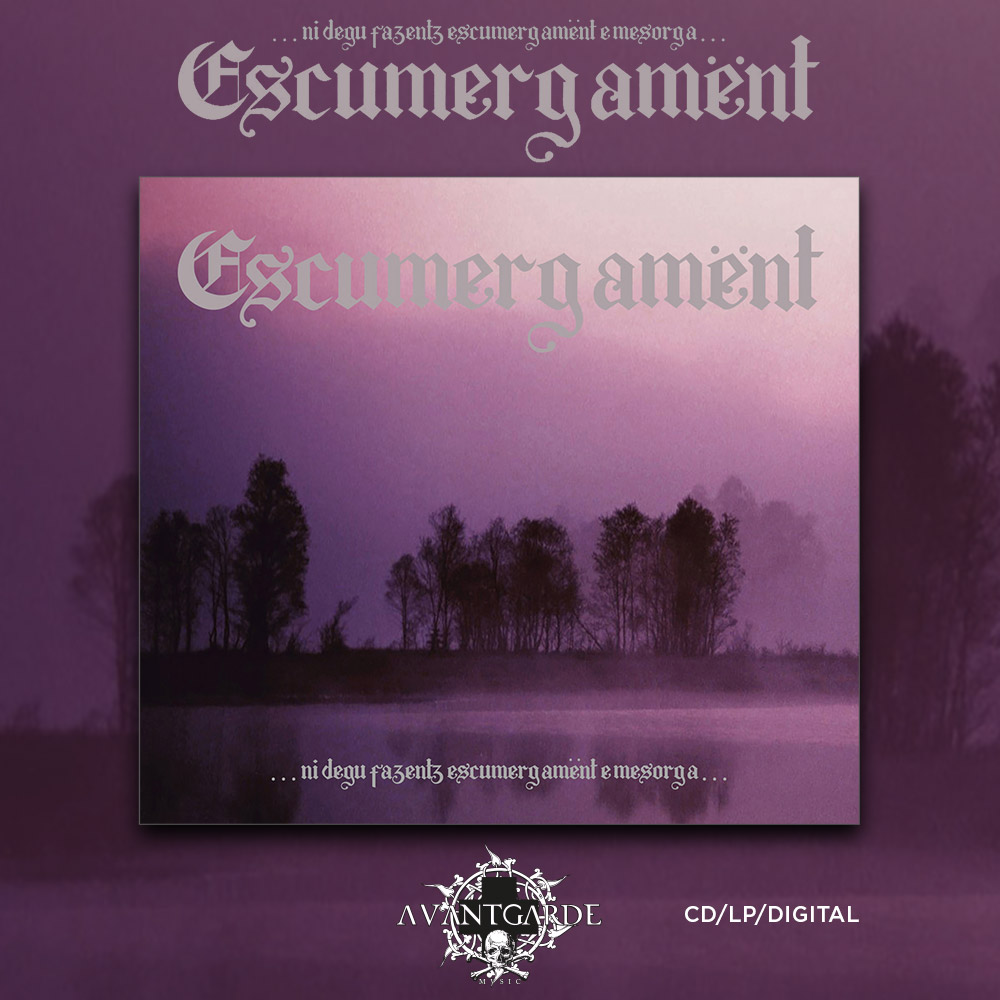