Dzö-nga sophomore album The Sachem’s Tales, which marked the beginning of the band’s collaboration with Avantgarde Music, was originally released in 2017 and its vinyl version has been out of print for quite some time now. It’s with great pleasure that we can now officially announce its re-release in a version completely remastered by no less than the mighty Dan Swanö at his Unisound studio.

This new edition will come in two different shades, regular black and limited clear with black splatter (which you can see below), and will be ready to ship by May 21st. Preorders will open in due time. 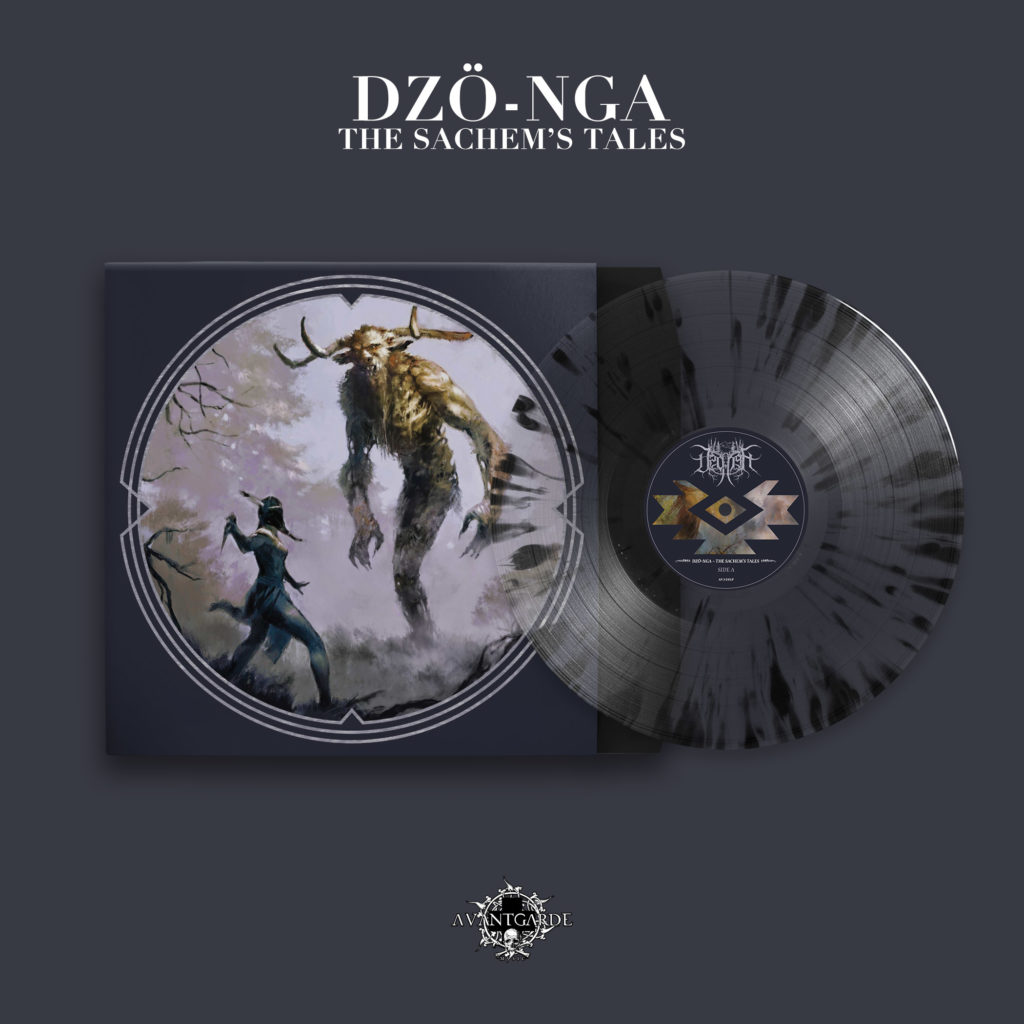