Harbinger is a concept album which focuses entirely on the oldest arthropod ever to exist on Earth: the trilobite. The eight songs Inverted Matter crafted deal with a scientific research that goes from the still unknown origins of the species to their extinction, in a mix of old school and progressive death metal influences.

While waiting for the full album to drop, you can enjoy the first single “Hopeless” via our YouTube channel. Preorders will open soon. 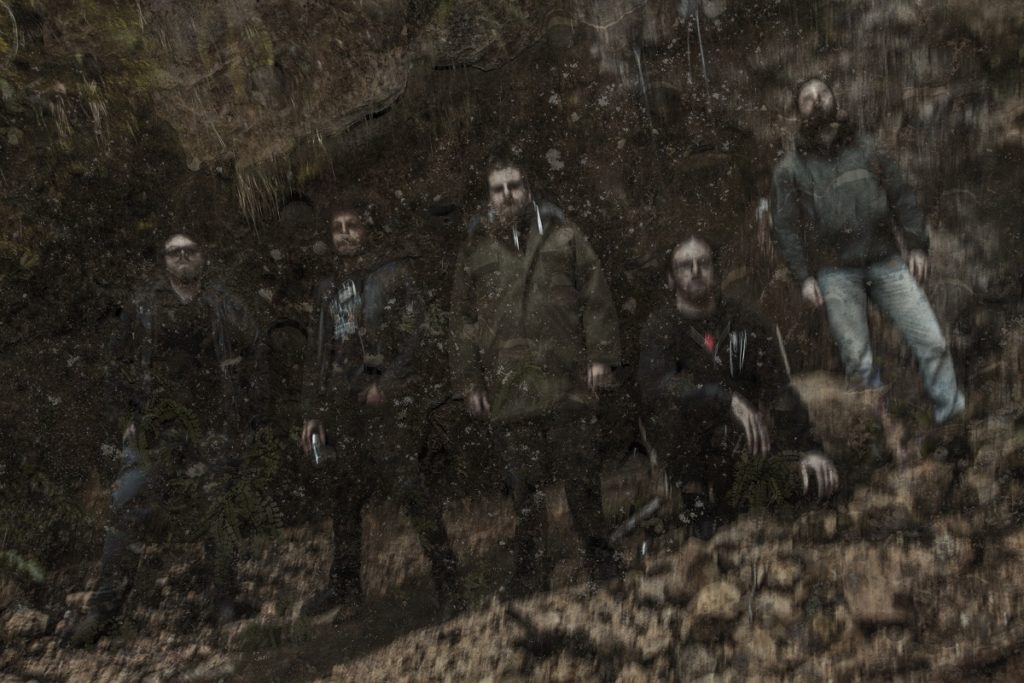