Drawing influences equally from Norwegian black metal classics, modern death dealers, as well as experimental oddities, Slovenian quintet Kamra completed the works on their first studio album. Cerebral Alchemy will follow the Conversing With Ghosts EP, which was released as a two-piece in 2021, and will expand the band’s work in many a direction. To give you a hint of what’s to come, you can stream the first single “Death Eternal” hereunder.

Kamra‘s debut, mixed by Anže Čanžek and mastered by Gabriele Gramaglia (Cosmic Putrefaction, Vertebra Atlantis), will feature seven tracks, clocking around 42 minutes of black metal madness, and will be enriched with an illustration by Jeff Christensen. Cerebral Alchemy will be released on November 18th via Avantgarde Music on CD and LP, with the collaboration of Edged Circle Productions who will take care of the tape version. 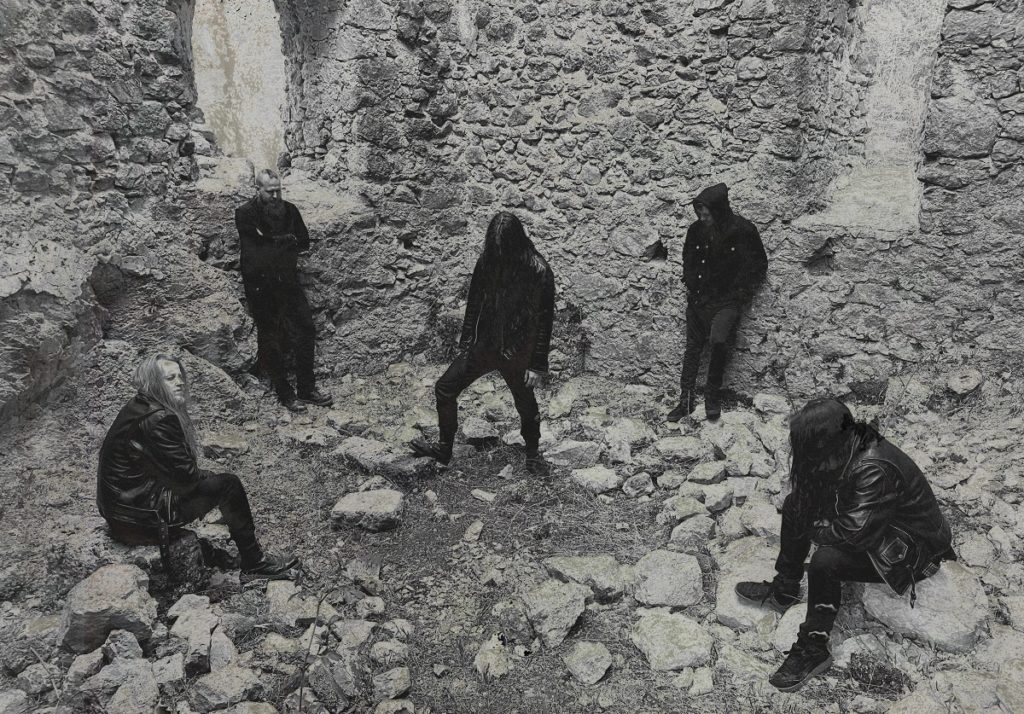