HORNWOOD FELL and Avantgarde Music announce the release of a new album together:  ‘Yheri‘ is a concept album consisting of eight pieces and it will be out in late Semptember.

Like all concept albums, it ‘very important to read the lyrics to understand the musical passages. Many parts of the lyrics have not been sung on purpose, although written in full, as the band wanted the music to describe (or sing, in a way) the words that you will be able in the booklet. The life’s story of Yheri has been magically dressed again by the Artwork created by Tryfar, more and more involved in the label’s creative efforts (see also his extraordinary job done with Dystopia Na new album)

We have released now a few previews from Yheri on our bandcamp, listen here! 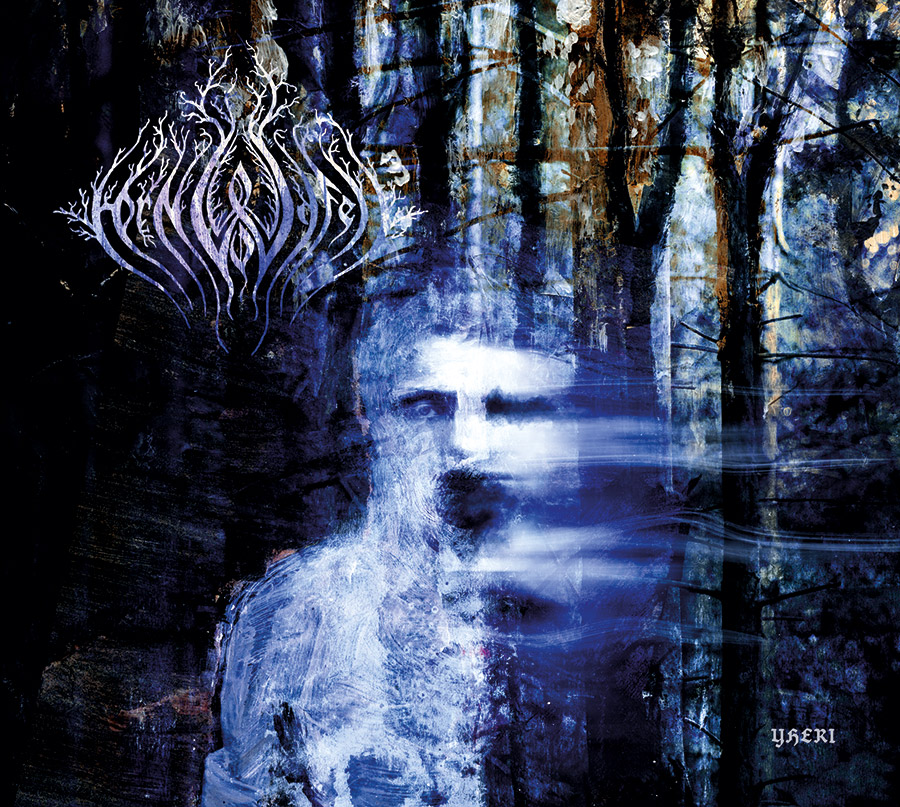