We promised a few times we would restrain signing bands from the nowdays over-populated current of so called ‘occult black death metal‘, although we recognise so many excellent outfits in that niche, it has become quite trendy to release records with omegas, esoteric symbols that not even the bands themselves understand, drapes, serpents and skulls and most of all, *live rituals*!

I don’t know if AION would systematically belong to this category, and who cares after all. Certainly in their band’s pictures they do not pretend they are new witches and warlocks: the music talks here, and talks very loud and grievious. LISTEN ON YOUTUBE 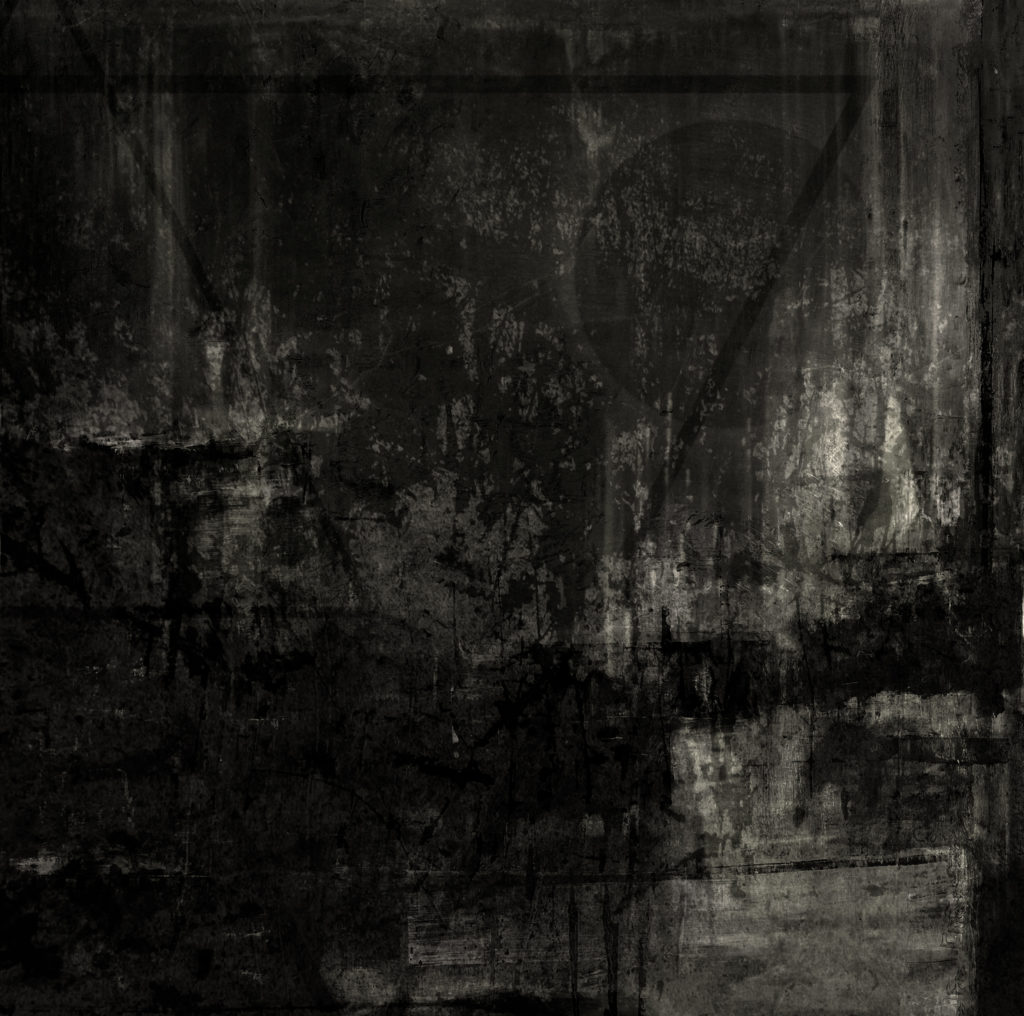