Since their inception in 2010, Grá has relentlessly worked to shape their music to be both a perfect example of Swedish black metal and a very personal interpretation of its classic sound. Their new studio album, Lycaon, will mark the first cooperation between the band from Stockholm and Avantgarde Music.

Lycaon is the fourth studio album by Grá, and will be released on CD, LP and digital on January 13th, 2023. Here follows the album tracklist: 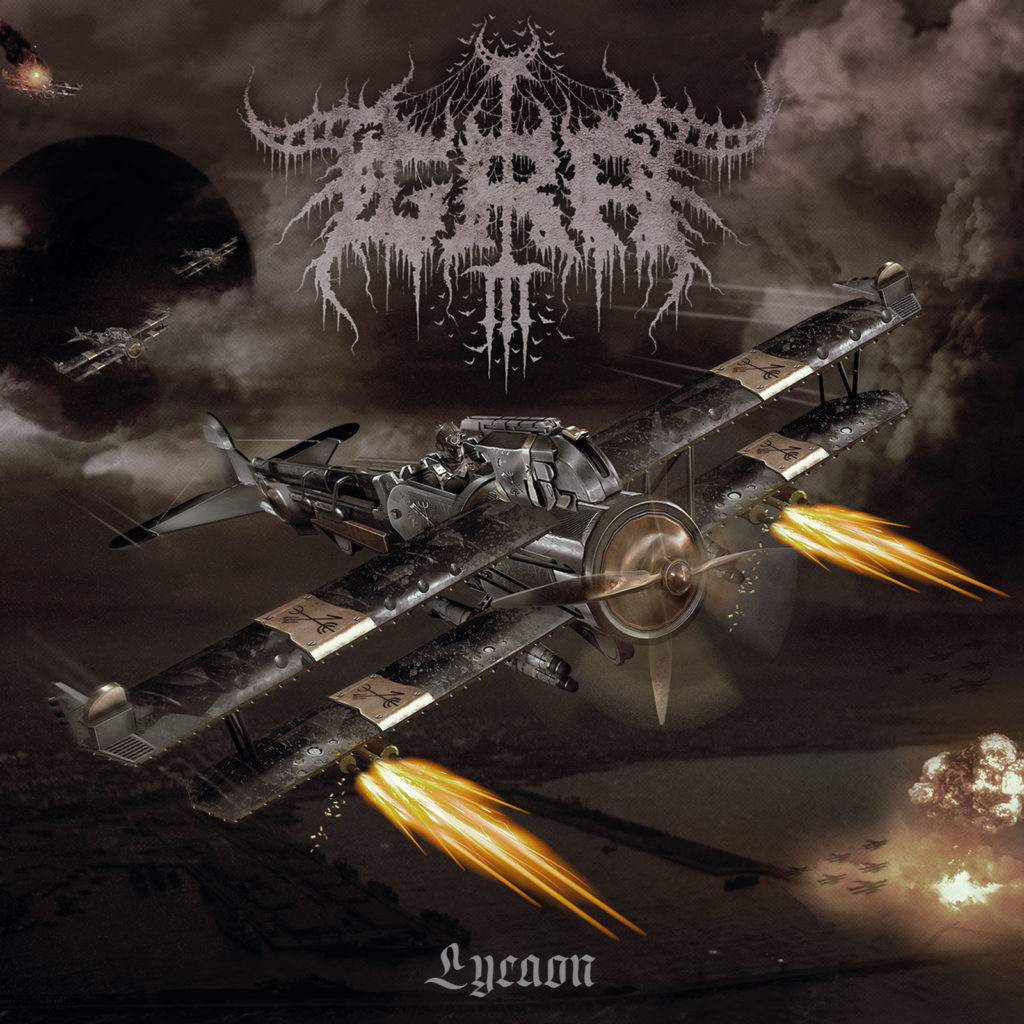