It might sound unusual and bizarre for a label like AM to release a record like WE MADE GOD’s “it’s getting colder”…
it’s not.. or, it won’t be anymore.
First, it’s kind of obvious that we are in an era completely dominated (like it always been, more or less) by cross-overs of musical styles.
After all WMG (from Iceland) are much darker and disturbing, in their own way, than many pseudo extreme musicians pretend to…
Second, this shouldn’t be an issue at all as the recent success of certain bands in the (once it was) metal market definitely moved the balance of the mix in between traditionally considered metal-rooted music and (coming from) outside influences (think of Alcest for example).
A friend of mine (thanks Marco !) posted me a youtube link of this band and i was speechless, even more to understand they didnt have a label although already being so visible and popular in the web-world and having burned-down stages in Uk and Europe a few times already.

We Made God will not be an icelandic secret for long anymore !!

On related issue news, We Made God is remixing their self-released debut album “As we sleep” for a reissue on Avantgarde Music later in 2011 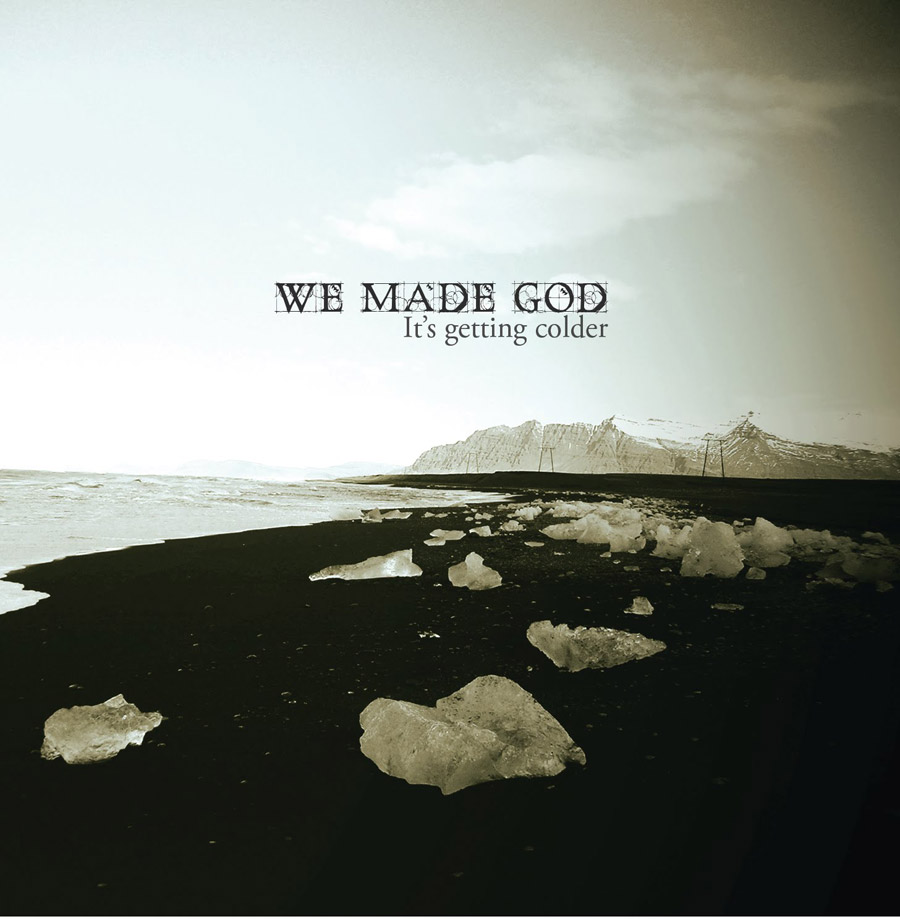 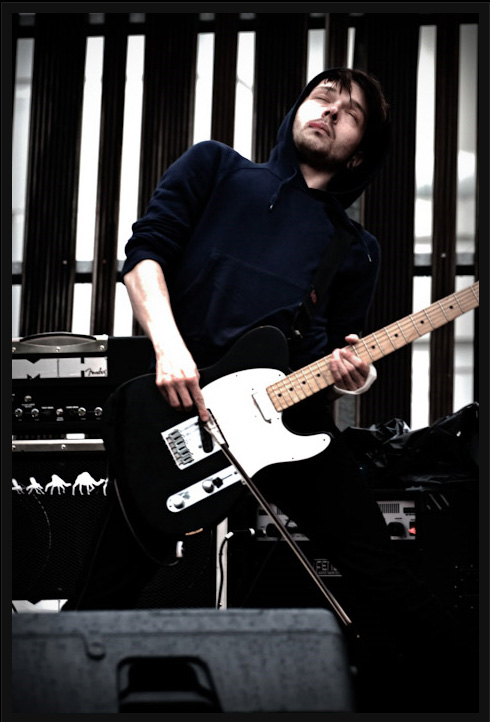