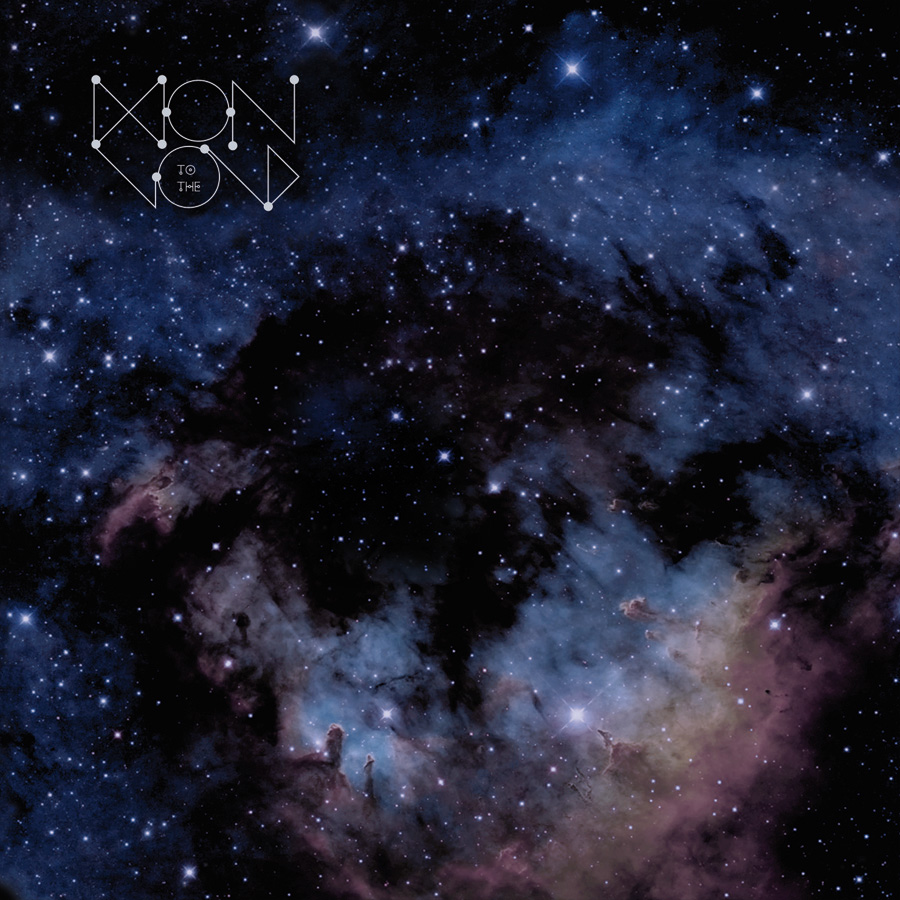 Ixion from France was the first band we add to, what we like to call, our “new era” roster. And “why signing Ixion…?” (YES, there will always be a reason now and on to sign a band and not just “things that happen”…

), well basically because we liked a lot their overall atmosphere, the whole mood, the sound design in its integrity and not only for the detail (something you can’t catch from the one song preview we have posted here).

There is also a nostalgic reason if we wanna call it that way: this record moved some longly forgotten emotions and memories in my blood and mind.
In a (current) time when “doom metal” went all directions outwards (sludge, drone, funeral, stoner, gothic whatever reggae-doom !) from what it once was in the mid 90’s or even a bit earlier than that, we liked IXION’s simple yet complex in the same time formula. A formula based on the essential numbers: atmosphere, mood, good musical melodies.
On their debut album “To the Void”, Ixion will never be that extreme as russian funeral doom undertakers are, and we guarantee they will never be cheesy as female fronted gothic metal bands are and probably not as trendy as today’s all presumed sludgy/stony US-doom rooted bands are (a.k.a. the post Southern Lord epidemy)

In fact they essentially are a mid-tempo paced doom metal band with an Albion 90’s imprinting, for all those like us who didn’t forget early Anathema and My Dying Bride, with some more actual referrals in the like of Finnish atmoshepric doom metal bands (Shape of Despair, Swallow the Sun etc) even though the role of keyboards is quite higher in Ixion, taking their sound to maybe a wider, though softer at times, level.