Dystopia Nå! from Oslo will be one of our bet for 2011
Nobody knows them yet, they just started-up some web promotion but on  the other hand didnt wait that long to record an entire album “Zyklus” !
We received a few songs from that session, later then revised/remixed etc,  in October or something, and we though that one song was yet making an album worth release.
In reality they have much more to offer than just one song of course !

This young band is now busy re-working the final cuts to their album, as the previous recording session didnt end up with a complete satisfaction production wise.

Check ’em, is all you can do for now, waiting for a scheduled release date for this album to be unveiled. 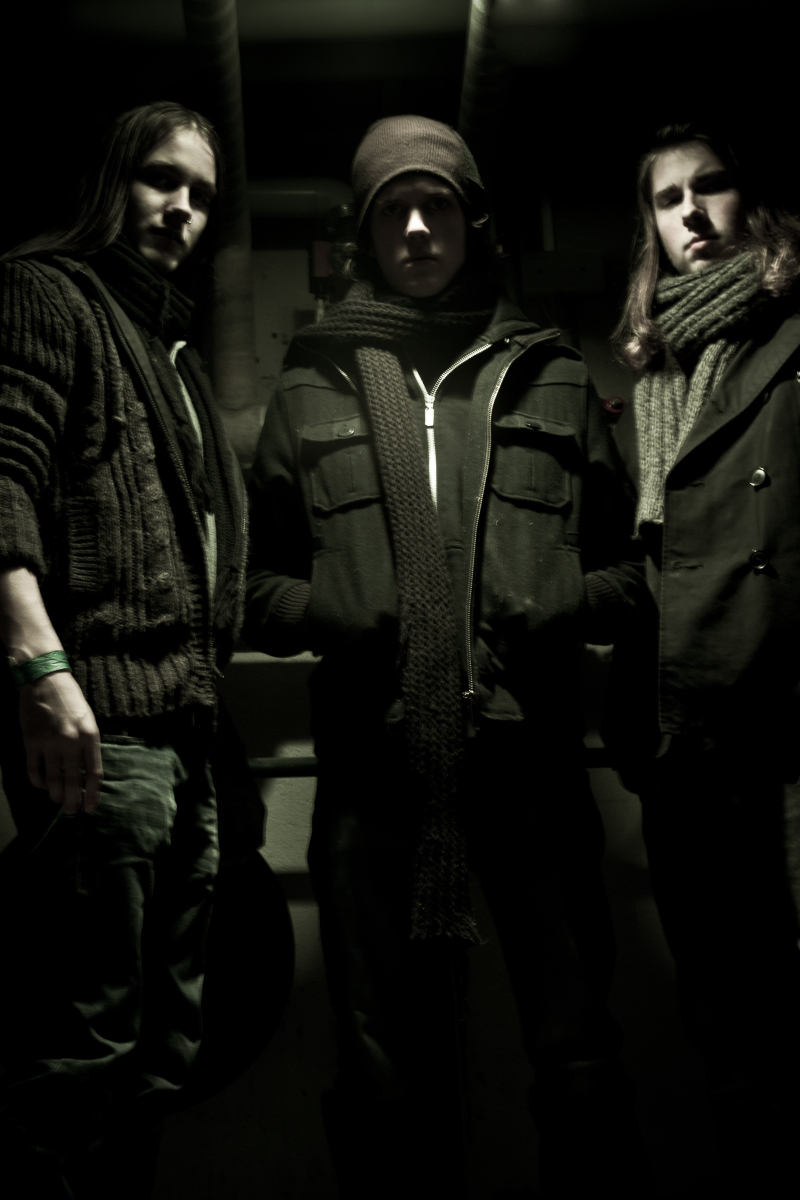 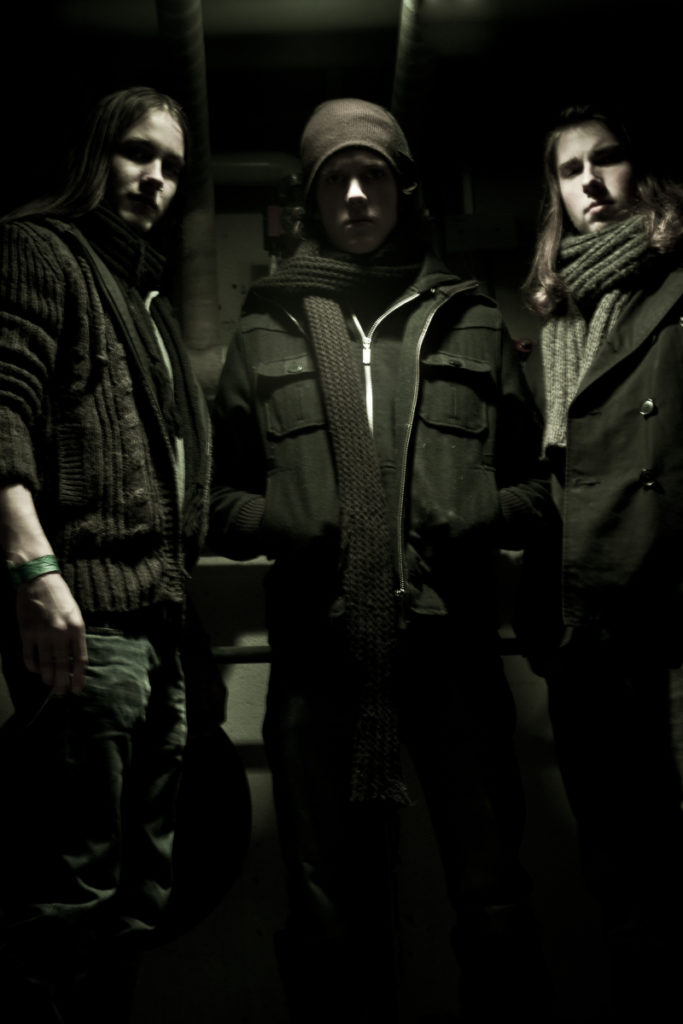