“Although Dark Sanctuary has always been a recognized major player in the atmospheric Dark scene in France and around the world, we have always been metal music fans. During our studio sessions, we sometimes took breaks, and to have a good time, add guitars, drums, rearrange the songs we were recording, transforming Dark Sanctuary ephemerally the time of a song or two into a real metal band.
Over the recordings that spread out from 2002 to 2005, we have remixed 6 songs from our albums, re-painted them with doom and gothic metal colours, these songs are a reflection of what Dark Sanctuary could have been in a “different world”.
Not matching the style that Dark Sanctuary has forged, we kept these titles precious for us before forgetting them….
Compiled and remastered in 2009, we planned to release them that same year just before our eponymous album “Dark Sanctuary”, but recording that album demanded us a lot of energies, so they ended up being set aside temporarily, and finally forgotten again.
Here they are once again extracted from the past. No doubt imperfect, these remixes are above all to be taken as is: unpretentious and for pleasure.”
DARK SANCTUARY 2017 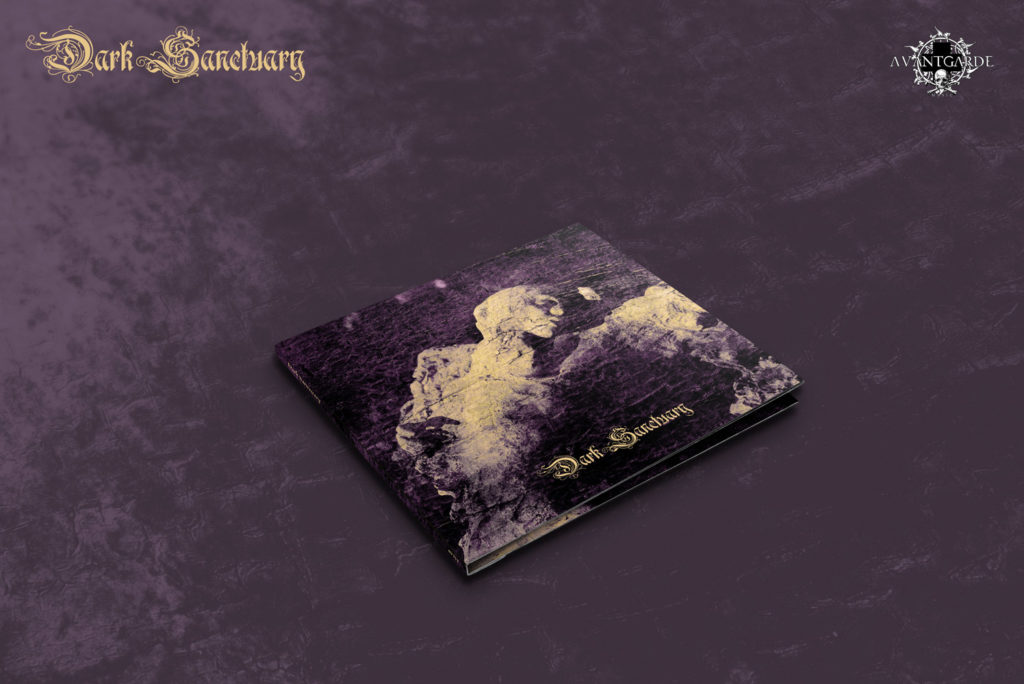