Atmospheric black metal forged in total darkness, exploring themes of cosmic notion, human failure, death and rebirth.
Originally released as a limited edition of 100 cassettes coming in silk screen printed brad packs from urtodrecords.de, this glacial, ethereal album by Vindkast is now released on six panels digipack CD
Written and recorded throughout 2014 and the beginning of 2015.
Mixed and mastered at Cold Valley Caverns in May 2015.
Samples taken from ‘The Hollow Men’ by T. S. Elliot.
Excerpts in ‘Under This Dying Sun’ taken from ‘Landschaft, Purpurn, Bleich’ by Timo Kölling.
Artwork by View From The Coffin.
You can order a copy of Vindkast CD from the store using this link 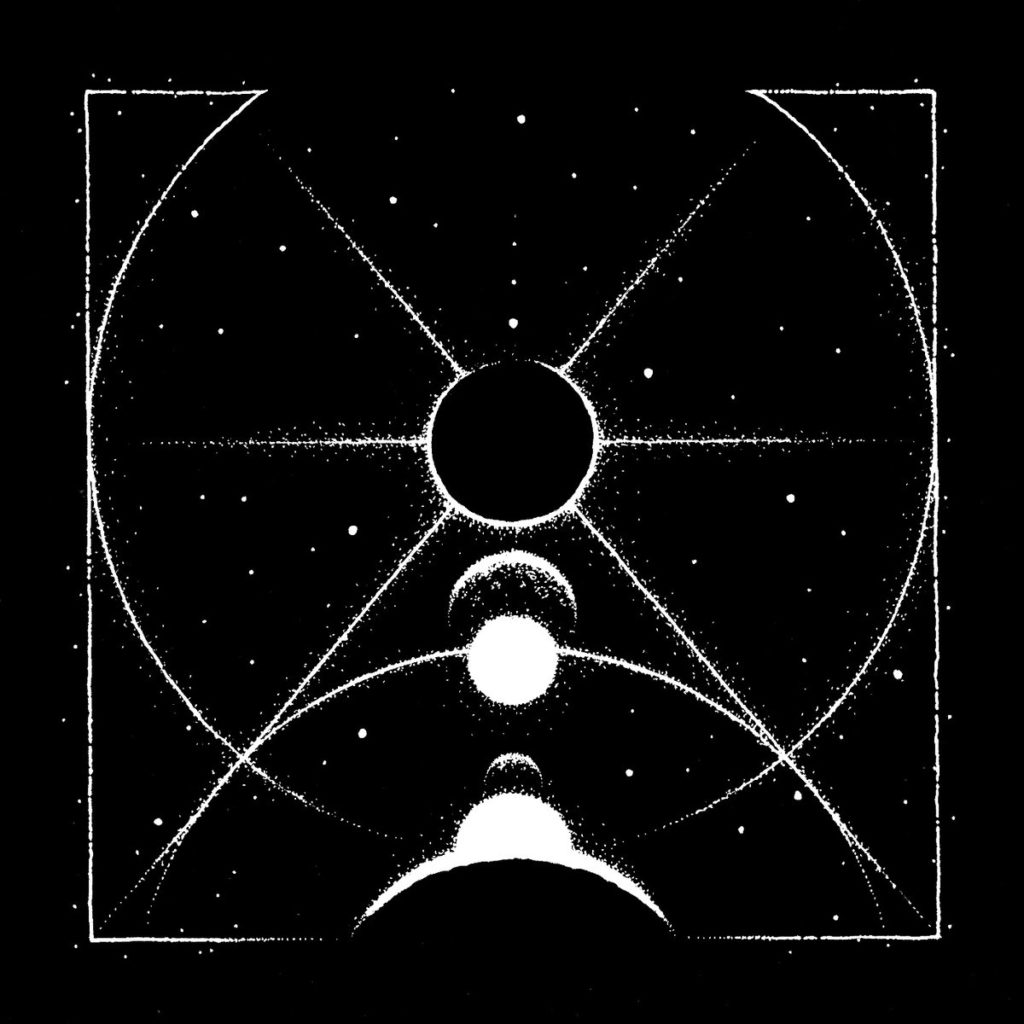