Marcus E. Norman has been one of the very first artists to collaborate with Avantgarde Music, back in the ’90s. His one-man band Ancient Wisdom released four cult albums between 1996 and 2004, then entered an indefinite hiatus. Years went by, and both his personal project and other bands he plays with, most notably Bewitched and Naglfar, flew under the radar. Fast forward to 2020, when Naglfar released the solid Cerecloth and we received news about a new Ancient Wisdom album in the works. Needless to say we were enthusiastic to hear such news, and started planning the comeback.

A Celebration In Honor Of Death will be Ancient Wisdom fifth studio album and will be released on June 4th, 2021 on CD, LP and digital. Further information will follow in due time. 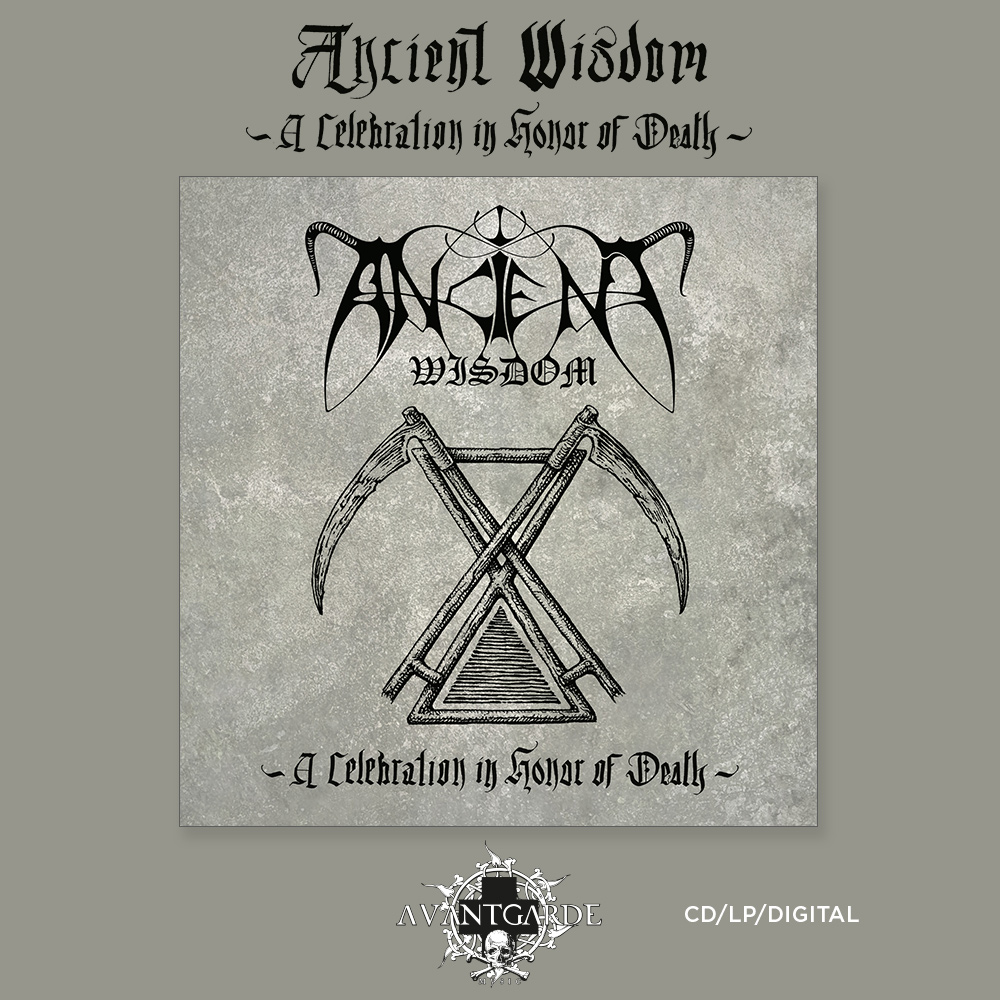