One year ago two different record labels proposed me to co-produce and co-release the new album of Finnish weirdos ORANSSI PAZUZU, due to the high recording costs they’d demand they needed another label to joint-venture this project.

I didn’t have the balls to jump into the picture although I loved the band from their two previous offerings (an album and a split CD).

And look what did I miss….

But in the end, and for the sake of humanity, the band got a much better treatment than they would get from us: nonetheless than millionaire Spinefarm Records (all of a sudden so much careful about underground bands) signed them.

Album of the year? Maybe. Maybe.

Buy it, steal it, whatever. This album is gonna make you walk backside the walls of your flat! It pleases and hurts same time…

Excerpt from the “album of the year maybe”! 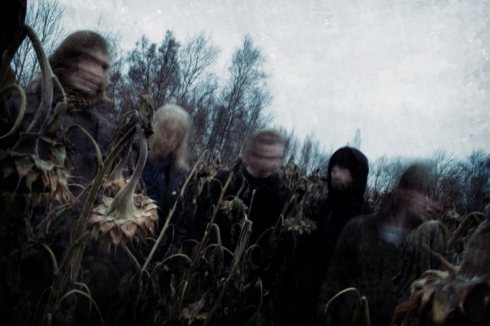