Hungarian-born French novelist Agota Kristof has died at her home in Switzerland at the age of 75, Hungarian press agency MTI said on Wednesday.

“At the age of 75, Agota Kristof died at her home in Neuchatel on Tuesday night,” it reported, citing the writer’s family.

Born in Hungary in 1935, Kristof left her home country for Switzerland in 1956 after an anti-Soviet revolution was brutally put down by the military.

She wrote 23 books in French from 1978, though only nine were published. In the 1980s, she achieved success in western Europe with “Le Grand Cahier” (The Notebook), which reviewers compared favourably with the likes of Samuel Beckett and Eugene Ionesco.

Her work, which often dealt with post-war topics, was translated into a dozen languages, including her mother tongue.

She quit writing in 2005, shortly after the release of her autobiography.

Kristof received many awards in her career, including Italy’s Alberto Moravia prize in 1988, two Swiss accolades: the Gottfried Keller prize in 2001 and Fredrich Schiller in 2005, and Austria’s State Prize for European Literature in 2008.

In 2011, she was awarded Hungary’s Kossuth prize for outstanding achievement.

On a personal note:

i didn’t even know about this event… I just got to know now, 5 months later.

The Notebook, The Proof, The Third Lie: Three Novels 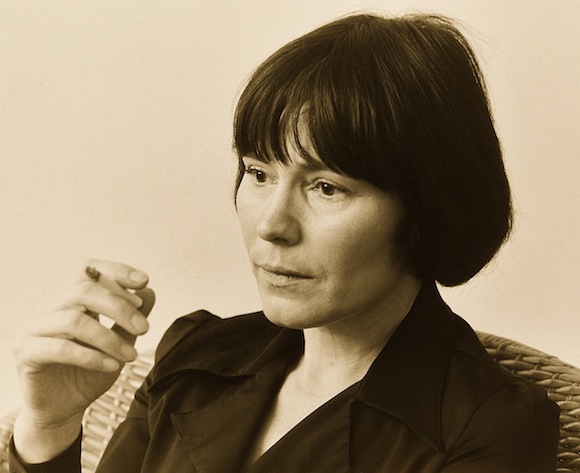