After the release of the marvellous mini CD ‘Runa’, Ryan has officially started writing and recording a new album, tentatively titled ‘The Triumph of Ruin‘.

We have the privilege to advance the main Art that will be used on the front cover of such album that is promised to bring THV to even different fields than we have learned to know the project for, and ‘Runa’ was a rather precise indication for that! 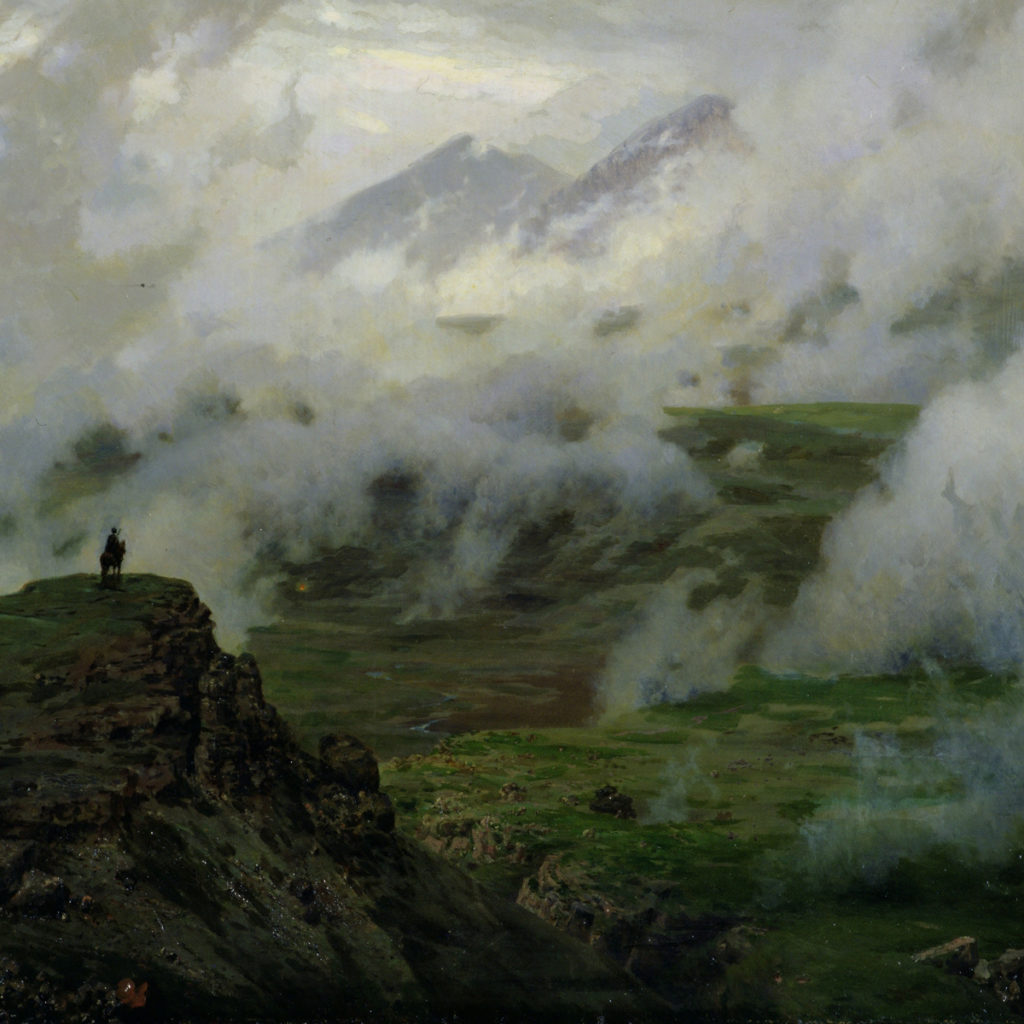