Continuing the AVXX series started on the L.S.D. weekend, we are proud to announce a new one-of-a-kind release.
By conjunction more than coincidence, Avantgarde Music and Solefald celebrate their respective 20 years anniversaries crossing paths again after 1997’s “The Linear Scaffold” and 1999’s “Neonism” by reissuing “Jernlov“, the 1995’s demo tape that started history for one of the most unpredictable and daring bands to ever emerge from Norway.
The old recording is already breathing new life thanks to an accurate remastering and will shape again in the form of a DOUBLE 7” VINYL, coming in a gatefold cover elegantly crafted around the fabulous vision of Trine + Kim Design Studio and including a CD copy too (for those who do not own a turntable or those others who are too lazy to spin 2×7″s!).
Production material will be given to press immediately, although due to the long manufacturing times still needed for vinyl pressing we can foresee a release date only around mid October.
More infos will follow during the summer through us and the band about exact release date, purchase and preorder details and even a possible bundle pack offer (w/tshirt). 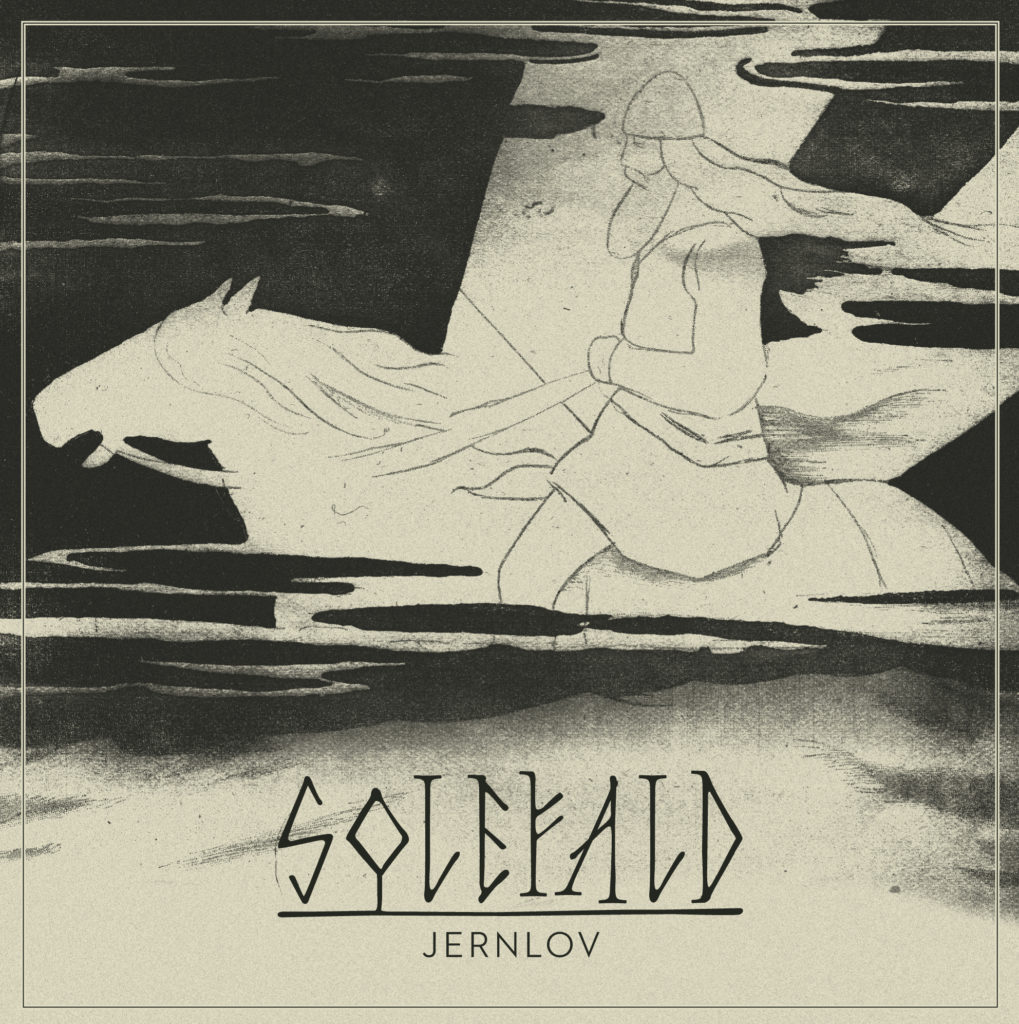