Pale Awakening is the debut album by The Frozen Autumn,which originally saw the light in 1995 following the demotape Oblivion and various live gigs in Italy and abroad.

27 years after the first edition, Avantgarde Music re-releases Pale Awakening in two valuable collectible formats: 12″ colored double vinyl in a gatefold cover with lyrics, and digipak CD with booklet containing pictures, verses and bonus tracks.
Two versions of the album that outlined the stylistic imprint of The Frozen Autumn, to understand where the journey began and the basic concept that led the band to the experiment and evolve over the years, to the great praise of their underground audience.

Pale Awakening will be out on July 8th, 2022, and can be preordered via the usual channels, Sound Cave and Bandcamp. 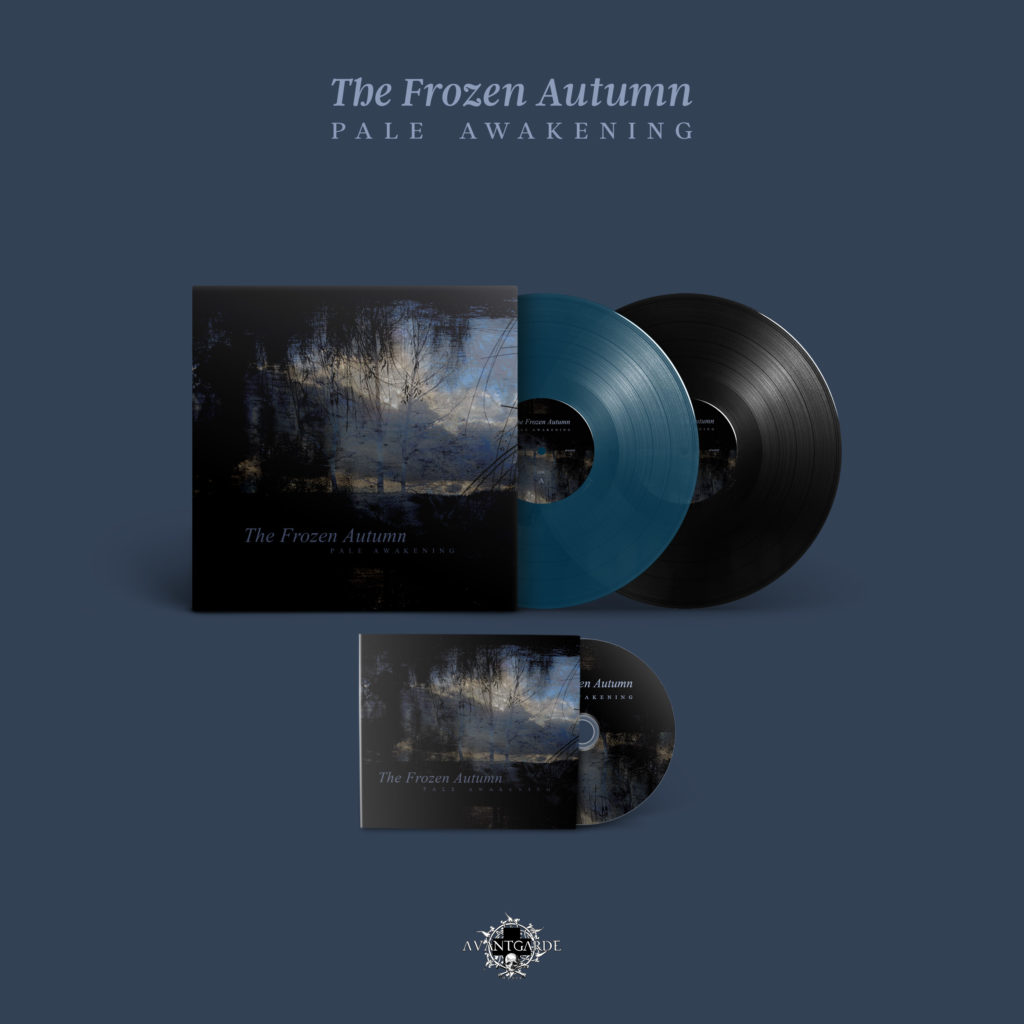