Originally released in January 2013 as a 7″, this split ep is now being reissued ten years later as a 10″ with some changes on the MonumentuM side: PJ Harvey’s classic “The River” is here featured in a different version from the one on the original ep, plus, to bless the sodality between the two bands, we are adding the song “In Misery Front Row”, which originally appeared in 1998 as an instrumental track called “The Colour Of Compassion” on Misanthopy Records compilation Presumed Guilty, but hereby featuring Shining‘s mastermind Niklas Kvarforth on vocals.

The split will be available in three different colours and shipping will start around July 8th. Preorders are now open via Bandcamp and Sound Cave. 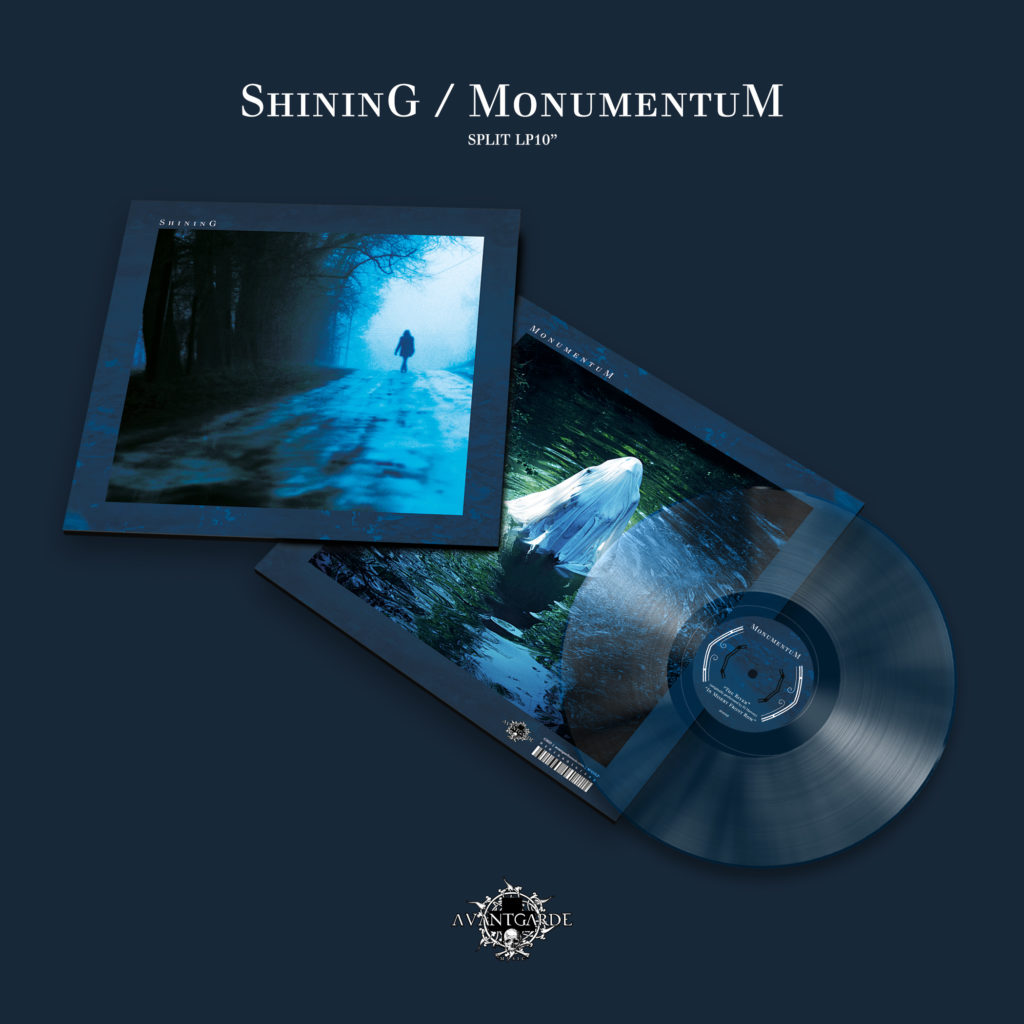