We produced Suicide Forest first opus, Suicide Forest, in 2019, after the band self-released it in 2018. This time we will make things right and will take care of the new album, called reluctantly, from the start with a digi CD, a regular LP and a limited colored LP. 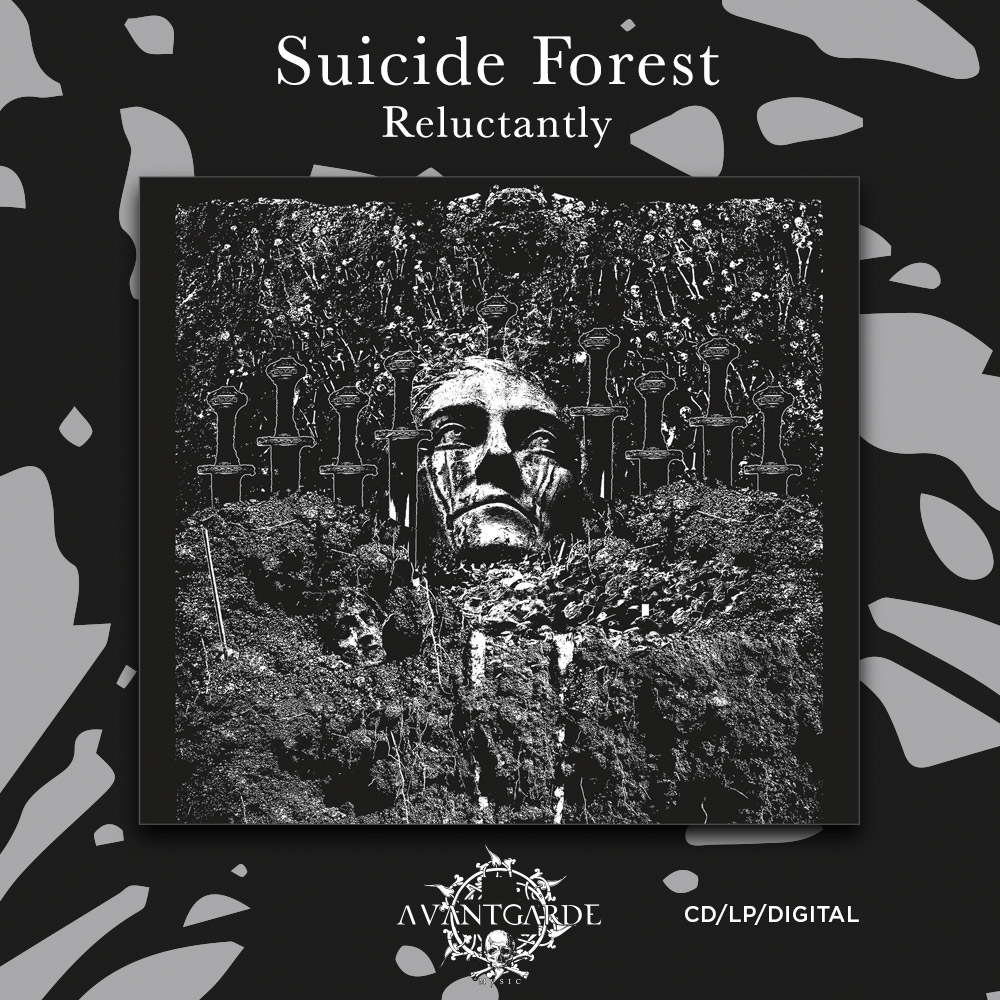