Ad Nauseam moved its first steps back in 2003, under the name Death Heaven, in a small town in Veneto, Northern Italy. As years went by, the sound started becoming more and more unorthodox, odd and obscure, revealing the most cryptic yet evocative side of the band. The music sounded so different from what was done until that point that a name change was needed, and Ad Nauseam was born. The new monicker was picked due to to the maniacal dedication the band put into every aspect of the artistic creation process, and after more than 5 years spent to handle every detail concerning songwriting, recordings and graphic layout, in March 2015 debut album Nihil Quam Vacuitas Ordinatum Est saw the light via Lavadome Productions.

The quartet is known to adopt a DIY approach in its most authentic meaning. To be able to keep every single step of the recording process under control and meet the band’s high expectations, not only all Ad Nauseam records are self-produced, but each band member also contributes researching, designing and building most of the equipment used for the recordings (drums parts, cabinets, bass/guitar/studio related electronics) and collecting mainly vintage, odd and uncommon gears.

With their sophomore album Imperative Imperceptible Impulse, Ad Nauseam took a step forward in terms of composition, musical structures and sound. Music is not intended as a mere sequence of riffs that sounds well one after the other, but is now a naturally ordered structure where almost every musical event refers to the past and/or predicts the future, generating very layered and complex patterns dominated by polyphony and polyrhythms and where each instrument has its own role and is essential in the whole. The music represents a merging of many different styles, the most prominent ones being extreme death/black metal, avantgarde, jazz, post-core, doom/sludge and ambient.

The composition process of Imperative Imperceptible Impulse has been heavily influenced by 20th century classical composers like Stravinsky, Šostakóvič, Xenakis, Scelsi, Penderecki and Ligeti, to name a few. Both the concepts of harmony and melody have been put into discussion to get a music where harmony is obtained by means of disharmony and melody by dissonances. To push this method even further, a unique tuning system has been conceived, to allow a new harmonic vocabulary and to eradicate the players from the comfort zone of the usual melodic patterns every guitar/bass player is used to.

Ad Nauseam takes a step back from the synthetic, flat and fake sound of modern production trends, going in the opposite direction, again adopting the same principles that are used to record classical music: less is more. An extreme effort has been put to find a way to record the most natural, dynamic and tridimensional sound possible. For this reason, instead of focusing on the mixing and post-production phase, an insane amount of attention has been paid studying how to capture the best sound since the very beginning. The maniacal assembly and calibration of the audio chain allowed to nearly eliminate the use of equalizers and dynamic compressors. Saying it with Steve Albini: “I want to hear the sound of the instrument, not the sound of the processor”. 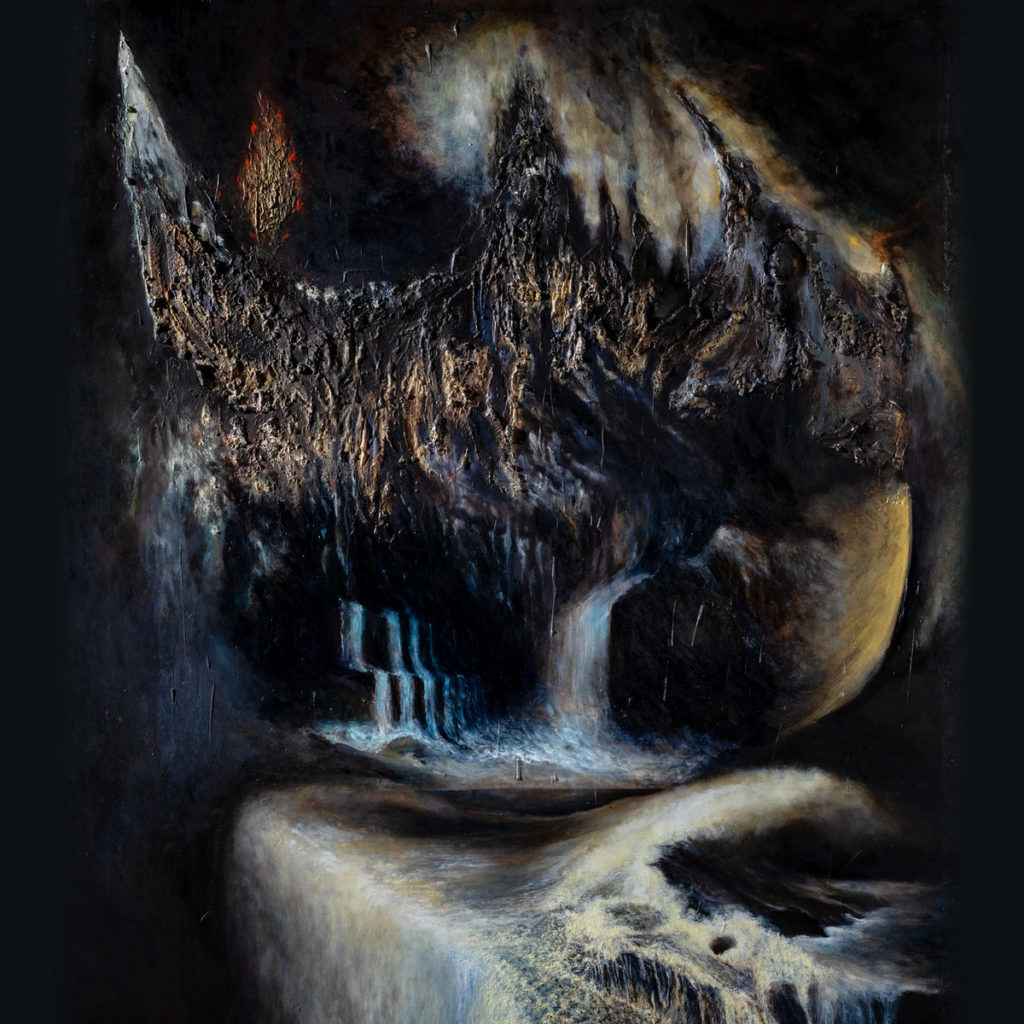