Their career spawned from weird and harsh doom metal episodes to a later, quite drastic, turn.. more and more towards apocalyptic music scenarios: experimental dark folk, or how we can call this infernal mixture. A bitter-sunset mood folds their more recent releases, and the new album “The storm bells chime” will not be an exception but rather the apotheosis of the process.

This album shortly follows in time their June 2015 “Where suns come to die“, and pretty much sounds like its natural successor: it will be released as a digipack with booklet in January 2016 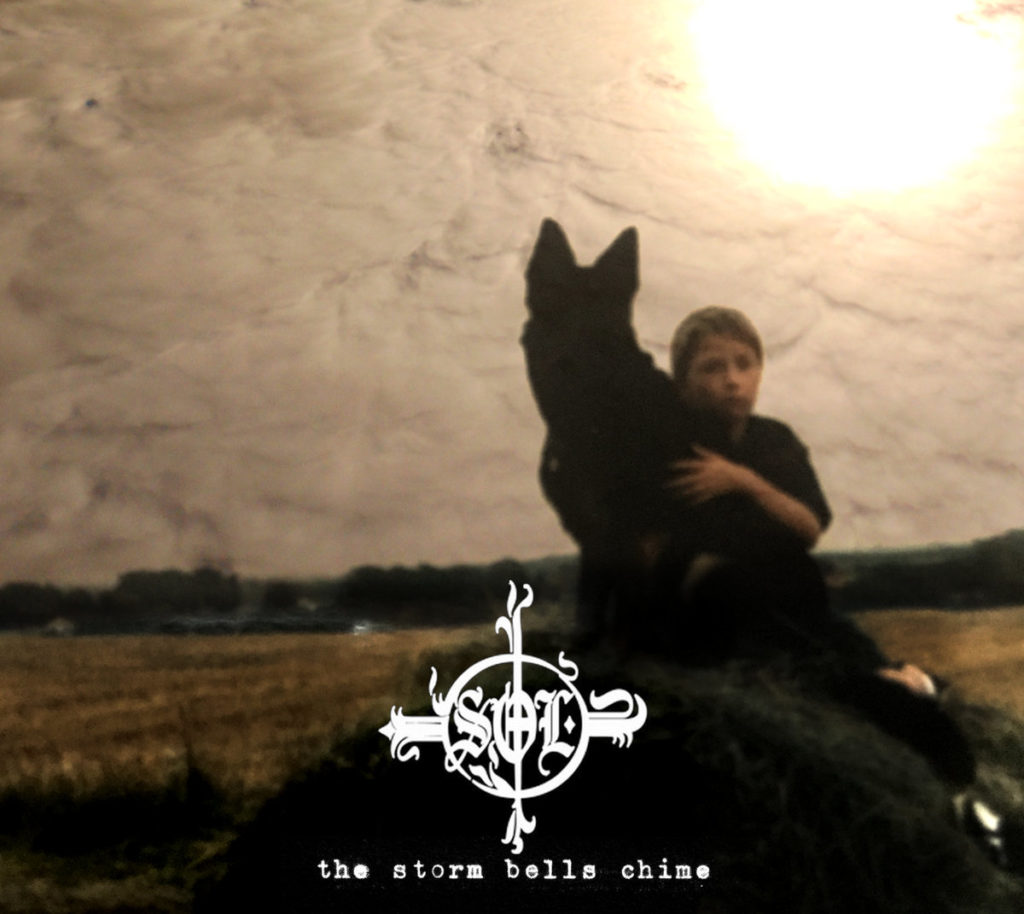