After the unexpected success of their debut album, whose first press in digipack went sold out in a matter of days, we are now repressing it under a different format, an A5 digipack with expanded artoworks. The A5 is already in preorder since a few weeks in our stores and immediately started selling

We also found an agreement with Northern Silence (Germany) to release it on vinyl under a co-production terms: it will be a double vinyl in gatefold cover, probably released in 2 different vinyl colors

Last but not least, we have a nice T-Shirt on sale now! 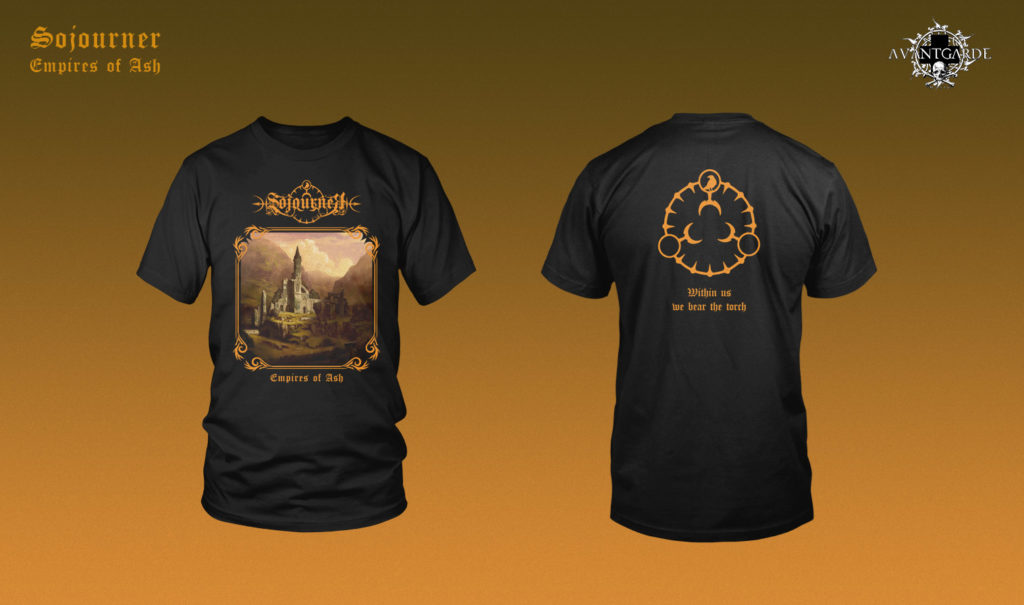