Sgàile is the progressive metal solo project of Scottish multi-instrumentalist Tony Dunn, a venture that was a long time in the making due to Dunn’s commitments with other bands such as Falloch, Cnoc An Tursa and Saor. “For almost a decade, I had concentrated on playing other people’s songs, singing other people’s lyrics, and not feeling that I had an identity of my own. The name Sgàile means “ghost” or “shade” in Gaelic, and this was born from the fact that I didn’t quite “fit in” with the Scottish Black Metal scene that these bands were an integral part of”.

While waiting, you can peek at Sgàile via Facebook and Bandcamp. 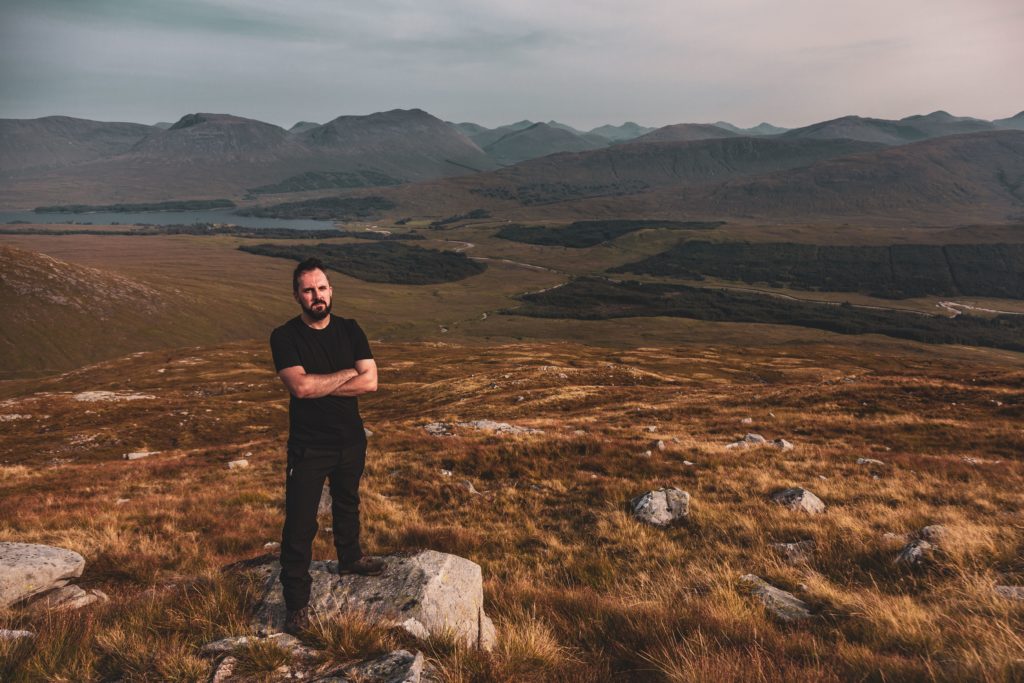