Saturn’s Cross is the ultimate demonstration, if any were ever needed, that here at Avantgarde Music we’ve never made any secret about our passion for dark and cold sounds, even when these come from lands (supposedly) distant from extreme metal. So, when we had the occasion to work with one of the most talented musicians from British Columbia, we went for it.

Sebastian Montesi is a prolific artist, probably best known for his endeavors in Mitochondrion and for being one of the founding members of Auroch. With Saturn’s Cross, the Canadian took a very different path, delving into cold wave territories, which little have to share with the bands he is usually associated to. Yet, when we listened to what Sebastian crafted, we had no doubt, and we gladly welcomed this new project to our roster.

Saturn’s Cross debut album is currently being completed, and the band is now operating as a two piece, with 1908 entering the fold on bass and vocals. If you want to know more about this new entity, you can follow the band on Facebook and Bandcamp, while warming up listening to the first song they ever released on YouTube, “It Has Begun Again”. 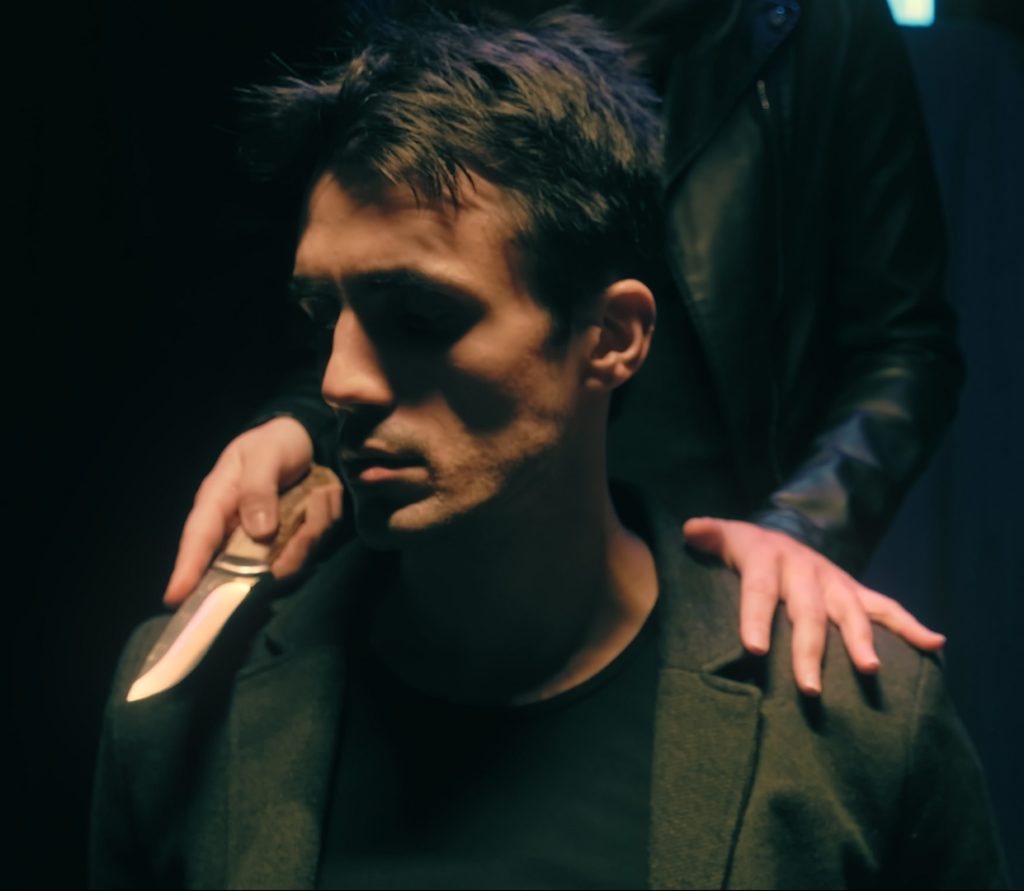