Today we welcome a new band to the Avantgarde Music roster!   Ferum is a death doom metal act formed in Italy in 2017, and before and after the release of their debut EP Vergence in 2018, the band had an intense live activity that stopped because of the pandemic outbreak.

In late 2020 the singer, guitarist and songwriter Samantha moved permanently to Estonia and started to work on the debut album, recorded at the end of 2021 with a new line-up: Matteo still fulfilling bass duties and Are (Kõdu, Hymenotomy) behind the drumset.

Asunder / Erode is the name of the morbid creature that we are proud to release through our death metal branch, Unorthodox Emanations.

Asunder / Erode is an obsessive and monolithic record, a journey that explores the concept of ​​separation and its dichotomy, up to erosion and collapse. You will find slow head-hunting riffs entangled with faster ones, all melted with dissonant melodies and memorable solos, sealed by low and horrific growling vocals. This album has the straightforwardness of American death doom and the introspection and emotionality of English death doom.

Asunder / Erode was recorded in Walter Productions Studio in Tallinn, Estonia, by the sound engineer and producer Are Kangus, who also played drums, lead guitars and synth on the record. The album has been mixed fully in analog by Are and mastered by Dan Swanöat Unisound AB in Sweden. Asunder / Erode also features Mike Perun from Cianide as guest vocals in the song “The Undead Truth” and is graced by the work of the Italian Maestro Paolo Girardi for the cover artwork.

Ferum will play Helsinki Death Fest next August, and there was no better date to release the album: Asunder / Erode will be out on Friday, August 19th in CD, LP and digital, and will be played in full on stage. Any further detail will be disclosed in due time. 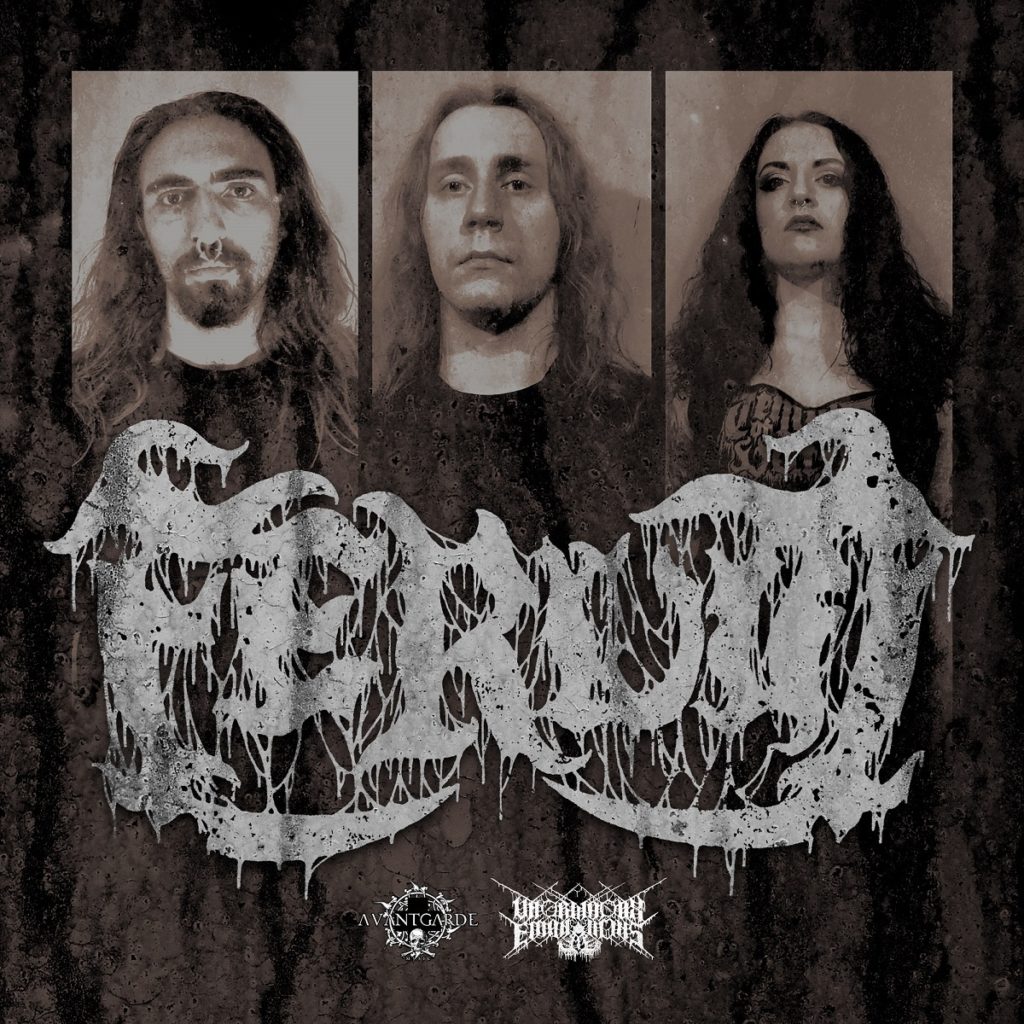