Finally and after a certain suffering in the production stage, we welcome home the previously announced new releases.

We are extremely pleased by the media&press responses obtained so far! The slight style change made by NAHAR was well accepted and their “The strange inconvenience” hit the inner side of the darkest ones with its slow, psychedelic funereal pace;  ASOFY is indeed of the 4 bands pack the less “commercial” one, or lets say… an hard bullet to bite due to their strange mix between doom metal tempos, black metal ‘philosophy’ and [even] darkwave liquid sounds, all of them lead by a rough and atrocious italian singing.

It was not a surprise instead that the highest feedbacks came from the two debuting beasts: Polish THAW and italian extra-terrestrial project PROGENIE TERRESTRE PURA, or q[T]p reached top rates and ranks in almost all reviews and are so far leading the team. We are particularly amazed by the constantly growing number of orders received to purchase our own landmate q[T]p 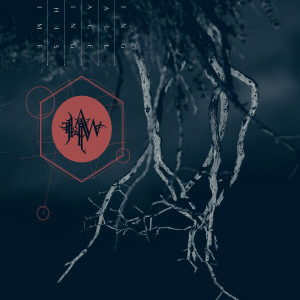 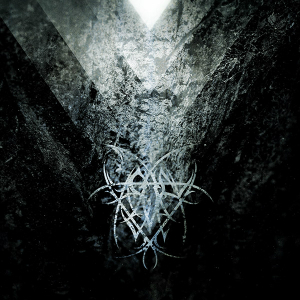 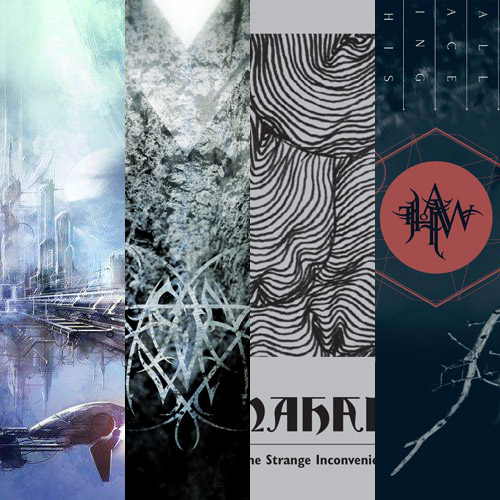