Another World will be out November 20th via Avantgarde Music, on CD and LP. To have a taste of what the band has been working on, you can listen to the first single, “Ultraviolet”.

The tracklist of Another World is the following:
1. Ultraviolet
2. The Oldest House
3. Ghost Bird
4. Another World
5. Dreamwalker
6. All Roads Lead Home

Preorders will open in September. 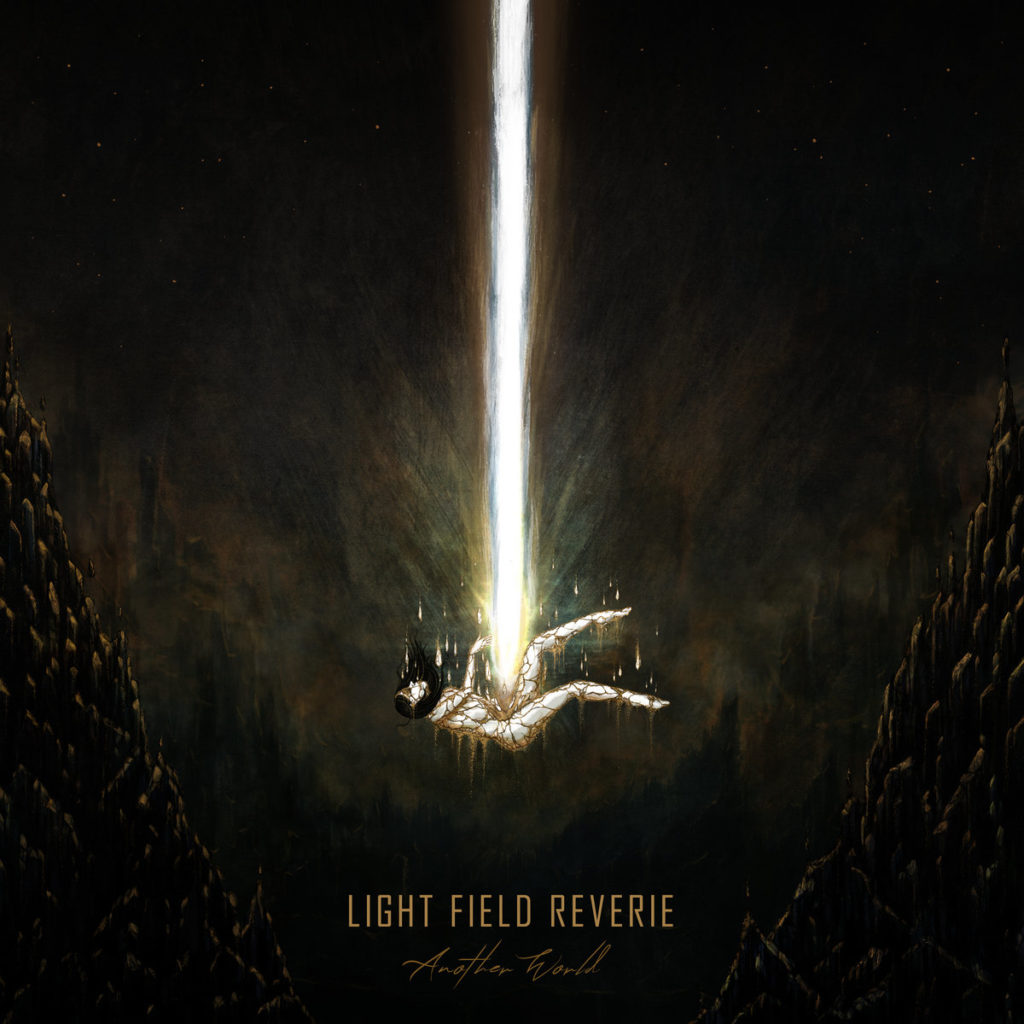