When we heard Beltez 2017 album, Exiled, Punished…Rejected, we were blown away, and we simply had to get in touch with the German band and ask whether they were interested to become part of the Avantgarde Music roster. Three years of hard work later, the follow-up to that great work is ready to be unveiled.

A Grey Chill And A Whisper, such is the title chosen by Beltez for their new studio album, will be released this fall on CD, LP and digital. 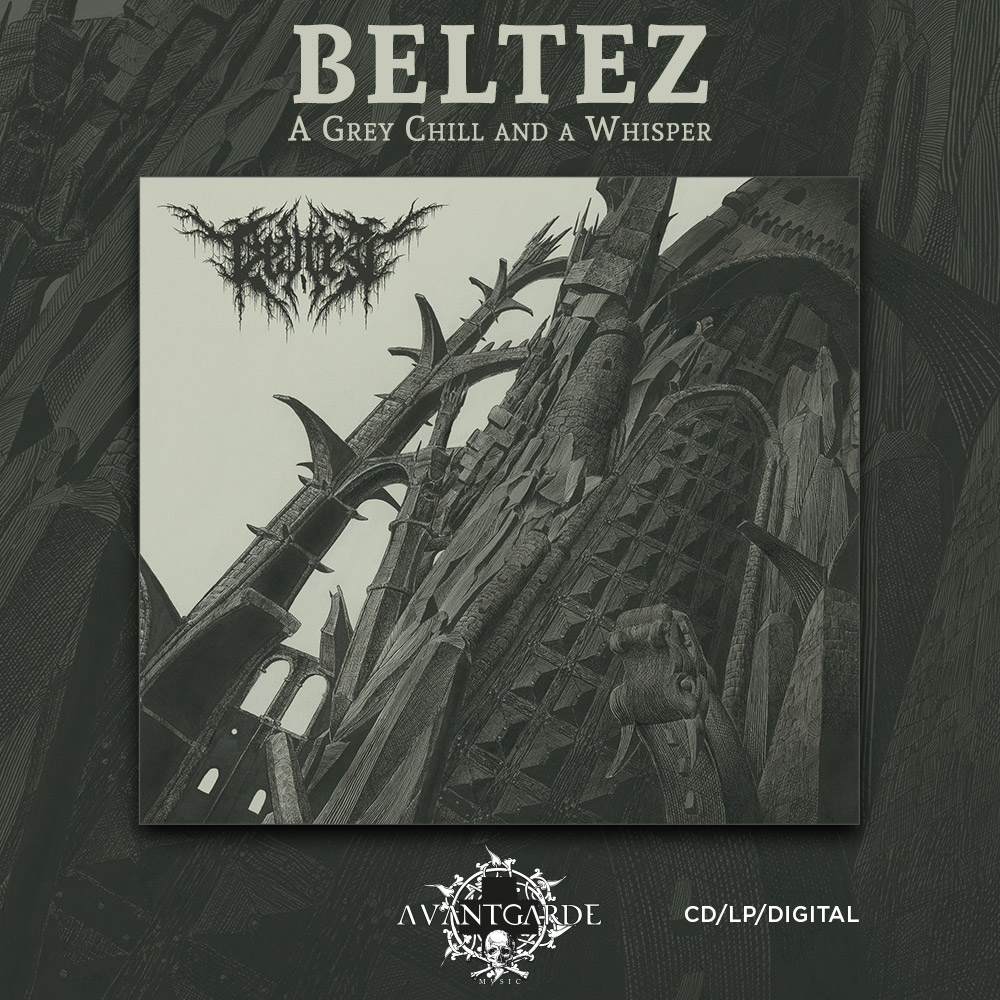