“Years Past Matter” is Krallice  self-released 2012 album, now finally out also on a label and for the first time available in Europe!

“Y.P.M.” is the album that focused the world on Krallice and an album that changed the way many people into black metal (meant as in its traditional form) listened to music in every way. Absolutely stunning and constructed beautifully. Every guitar passage sweeps with beauty as if there is an entire orchestra performing this music.

You can order the CD here!

“Hyperion” is the brand new, 25 minutes playing time, midi length album by NYC monsters Krallice!Krallice’s spacey and experimental metal slams the door open on the new year, as digitally released by the band on 2016/01/01 and now finally physically on cd. In many ways it feels like a really great blend of the “Ygg huur” and “Years Past Matter” styles, but with some even more hypnotic backing riffs and bass. Once again, this band proves that their talent and chemistry is through the roof.

You can order the CD here! 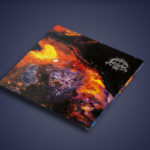 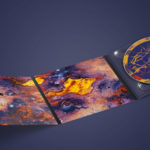 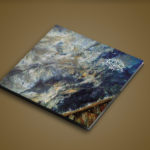 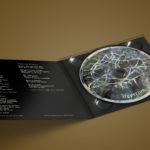 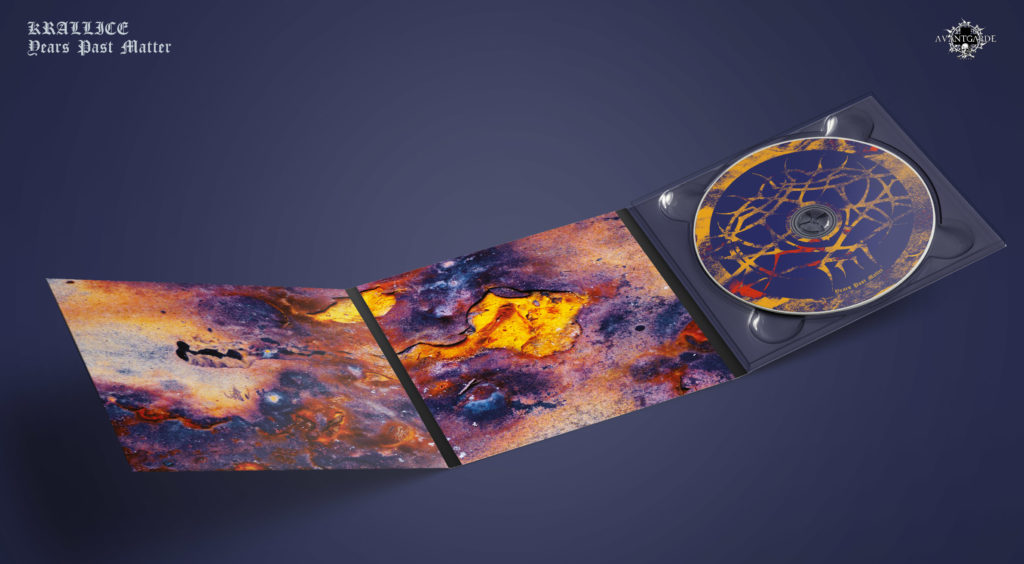