Inverted Matter is a name unknown to many. Born in Northern Italy in 2007 as Cyanide Christ, the band went through a series of line-up and monicker change throughout the years, which prevented them the success they’re owed.

After releasing two albums as Inverted, Point Of Crossing (2011) and The Age Of Harvest (2015), featuring members of Tenebrae In Perpetuum, Lorn and Gorrch, a series of internal changes led the quintet to ultimately become Inverted Matter in 2017, an achievement met with the release of their latest album, Detach, which saw Suffocation founding member Mike Smith on drums.

Five years later, the quintet is ready to release their new studio album, which will see the light in fall 2022 under the Unorthodox Emanations insignia. 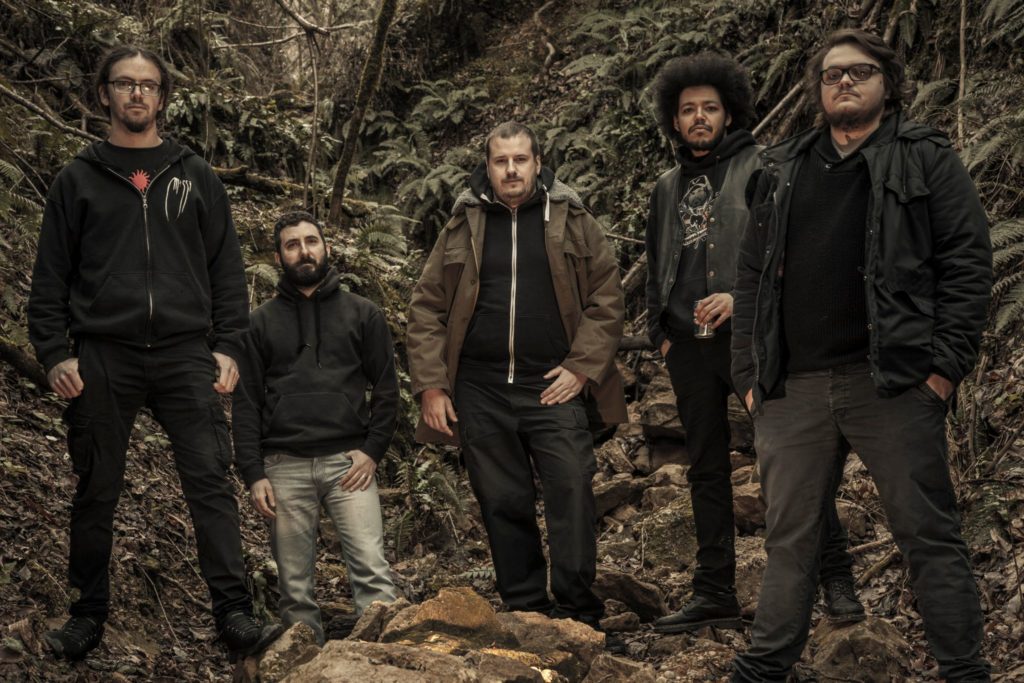