Severoth considers their first three studio albums a trilogy, as Winterfall, Solitude and Forestpaths were crafted using the very same equipment and approach. Once that chapter was over, S. needed to make some changes, to find a new approach, new feelings and new paths to wander with his music.

This led the Ukrainian musician to start over from scratch. Now, even in a country devastated by war, S found the time to describe the creative process which led to When The Night Falls. “I looked for new meanings to my music, mostly by experimenting and trying new stuff, like using pipe instruments, spending more time on melodies and more complicated arrangements, or other ways of expression.

I wanted people to travel frozen landscapes with “Winter Sang Her Lullaby”,

to witness the moon over Carpathian ridges in “As Pale Moon Across Mists Wandered”, to travel across the darkest paths of their own mind in “Dark Thoughts” to feel the call of adventure in “Call of Carpathians” and to behold the dance of autumn leaves falling in “When Leaves Fall…”

I wanted to help them in their everyday struggles, to open the door to the world of their imagination, in which every one will have their own paths and experience”.

Originally released in 2018, Severoth’s When The Night Falls will be available on vinyl for the very first time on July 8th, 2022. 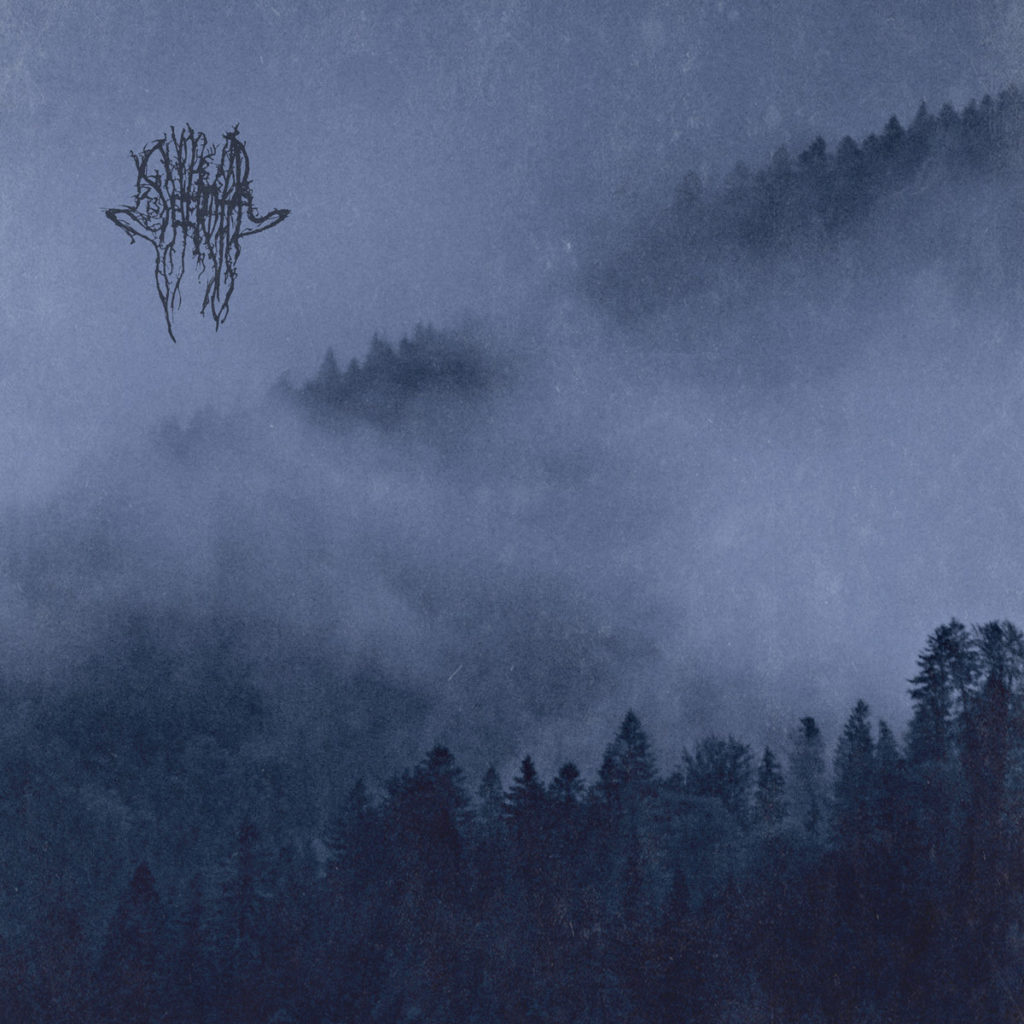