Jonas Bergqvist died 9.9.11: apparently he didn’t wake up from his (last) sleep. I got the news the morning after from a friend close to the band.

‘B’ or ‘Nattdal’ were also artistic nicknames he used over the years with Lifelover, Woundism, Dimhymn and IXXI (as a tragic coincidence IX & XI are the numbers of his death).

I have mixed-up feelings and memories about our cooperation for the “Konkurs” album release (by far their best album ever written and recorded), but generally good: the perception that these guys wouldn’t go too far was constantly pulsing in my mind. Yet the fact to release 5 records on 5 different labels means a lot: means being unquiet, means being frustrated and unsatisfied. Means having no plans, no directions and no objective expectations.

You can’t spend your life taking alibis and spitting shit on every single record label you have worked with: the whole world can’t be that bad and it’s high time self-indulgent to believe that they are all working against you.

Lifelover were far too much unconsistent when it comes to all activities besides writing and recording music: they would complain with us about lack of promotion but couldn’t physically manage to answer 3 interviews in 3 months… Or the funny story about the Konkurs T-Shirt:  they demanded merchandise and then complained that we would have released a bootleg tshirt of ‘Konkurs’: a tshirt they signed a contract for and that B himself has designed and whose photoshop files he personally emailed to me a few weeks before.

That says a lot about the ideal/unreal – fantastic/chaotic world of Lifelover.

So true in their incongruous existence.

Since when I got to personally know them I could bet that “they wouldn’t go too far” with their career: all I was concerned about was that they would release a monster album with our label, and they did.

But for sure I didn’t think nor imagine that this “not going too far” perception of mine would be caused by a death, although we all have to take into account that when dealing with such “weird characters” (no offense, it’s just the easiest way to picture the subject) things like that may happen in any moment.

Sad but true. So true that this decease didn’t surprise me at all.

Seems to me like it was all written in the starts, since the beginning…

Bon voyage B and respect to Kim and the other dudes if they will put the band to rest for real. 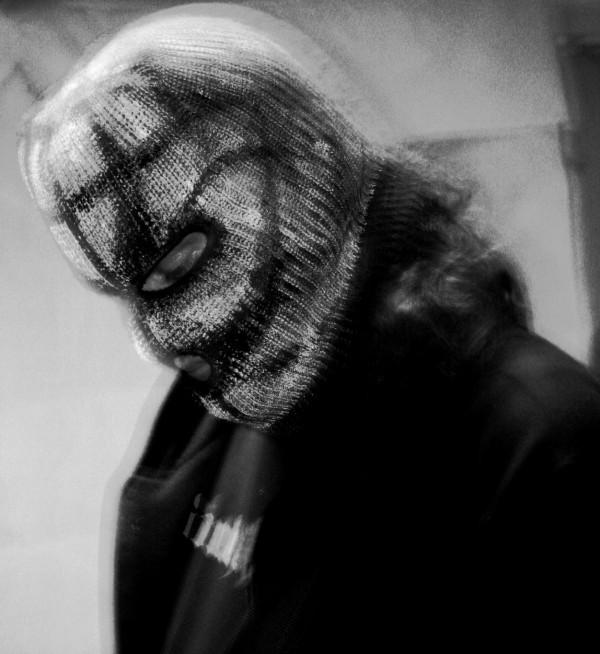