Although their line-up consists by 2/3 of members who played and/or still play in the likes of none-the-less than Acherontas, Horna, Glorior Belli, Behexen, Deathrow, Sargeist (and the list truely is endless…) TUNDRA‘s main man Pesten kept and still keeps a very underground profile for the band, pretty much far from the spotlights of seasonal trends and loyal to their radical and traditional black metal.

However, going through 13 (thirteen!) split cds and eps, TUNDRA has come now to their third full length offering: “The Burning Fanatism”… an album that has some surprises to offer besides Shatraug (guitars) and Thorns (drums and vocals) performing on it along with Pesten on bass.

A preview track (“Disgust”) has been upload on our BandCamp player and it already shows the chances for “The Burning Fanatism” to become Tundra’s best output so far and a modern-classic album for all those into traditional black metal ala “Finnish style” (as we could possibly expect from them),  but with a very cold/raw sound reminding of Filosofem at parts. 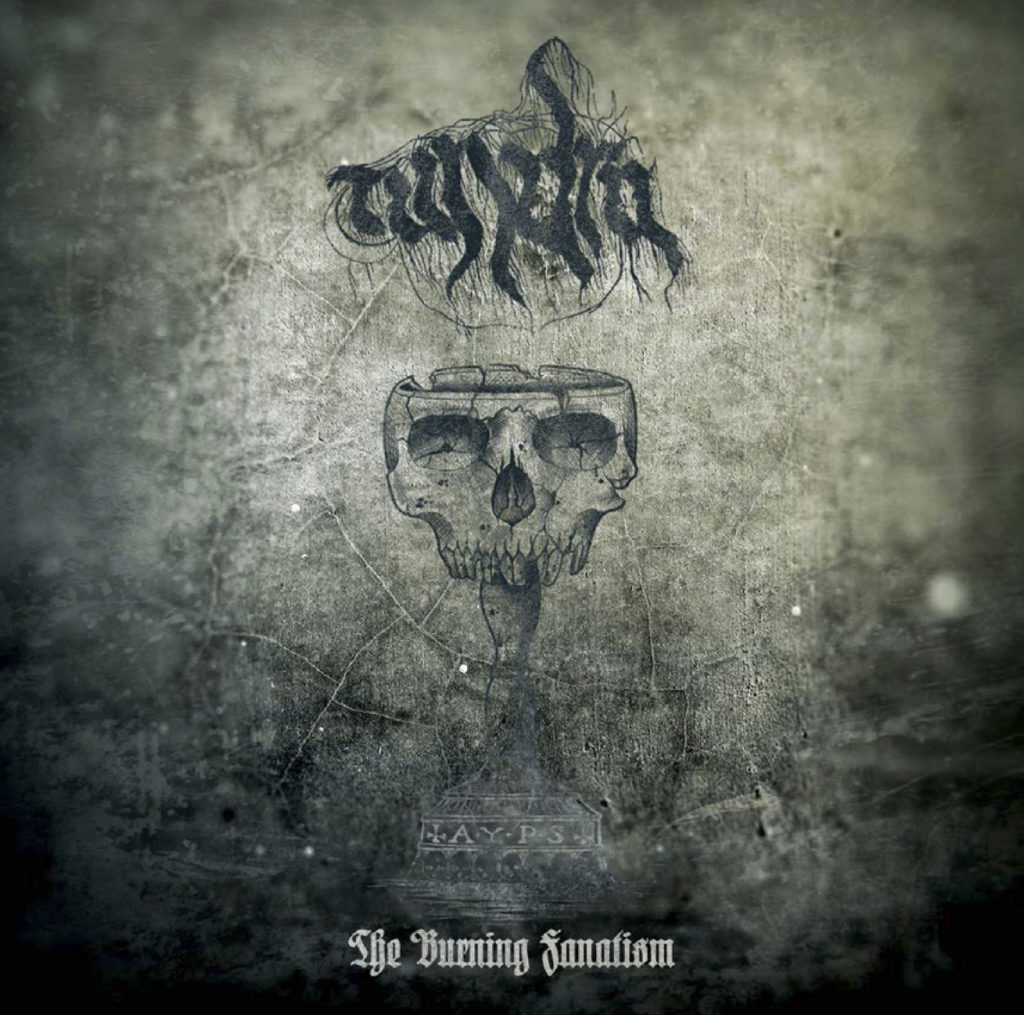