Nader Jonas Resland (vocals and guitars), David Lindh (bass) and ex-Opeth drummer Martin Lopez, united under the dark forces of the monicker Fifth to Infinity are finally coming out to human visibility with the debut step “Omnipotent Transdimensional Soulfire”: a colossal blackened dark metal album that’s been talked about in the underground network for over one year now, having the band uploaded several songs on Soundcloud and Youtube channels for fans enjoyment.

The album though risked to remain unreleased and trapped into the burocracy of the record industry, until we found the key to open this urn an unleash the curse to humanity.

Their song writing and arrangements make Fifth to Infinity a giant band yet on their debut, showing a class and skill normally gained by bands after several releases. This record will totally appeal to all those in love with classy obscure colossus like Triptykon or Secrets of the Moon and, for our personal vision, retains the autumnal shades and melancholy of a masterpiece named “The Silent Enigma” (Anathema) 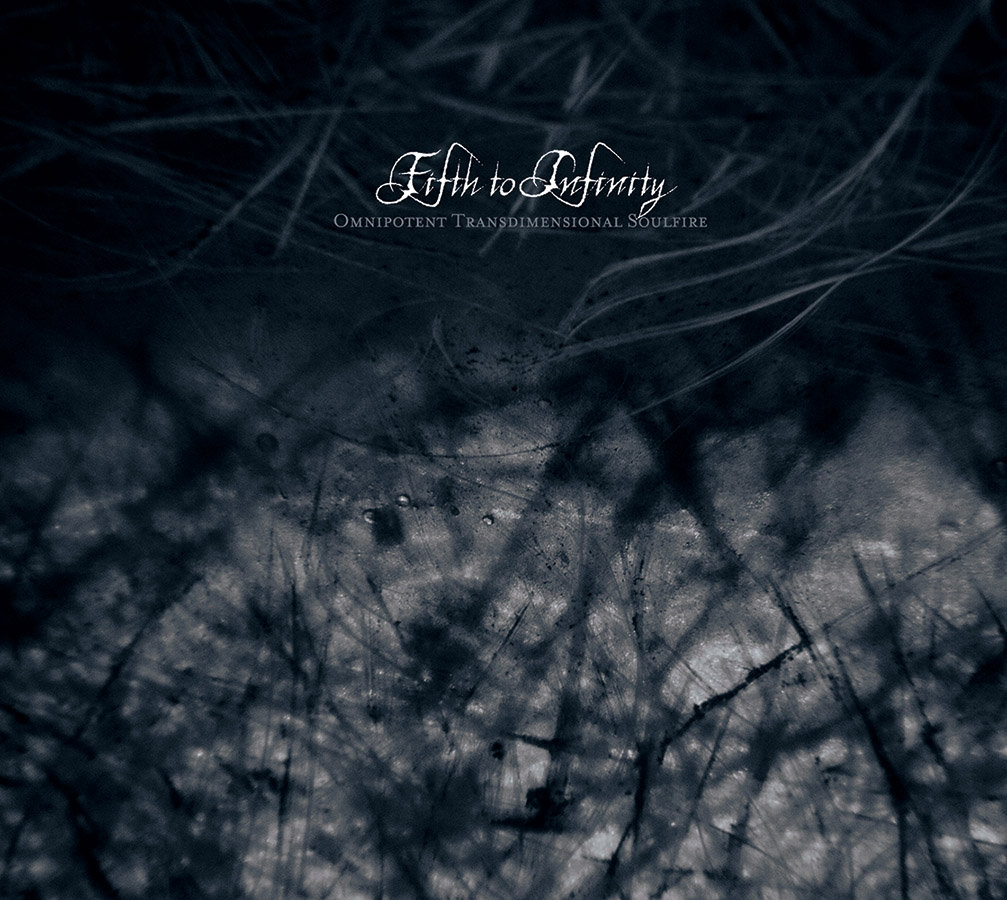