‘Seasons of Desolation’ will be recorded and mixed between December and the early days of 2017 and released on cd and vinyl a few months later, in April.

After spending most of last year playing gigs in every corner of Italy and Europe, the band is now switching-off live activities until Spring 2017 (except of course the dates already booked, i.e.25-26.11 at the “Autumn from Hell” fest in Germany and Switzerland) to focus on the last bits of the new album’s writing and then start recording. Their popularity increased exponentially after the wonderful ‘Arpitanian Lands’ (their 2nd album released in physical format after quite many digital-only releases): the D.I.Y. attitude in booking gigs everywhere a chance to play was offered eventually paid off, with the band soon being noticed also abroad by quite a few labels.
‘Arpitanian Lands’ was later released on vinyl and recently Vendetta Records purchased the vinyl license rights for their previous album ‘Samoht Nara’ as well! 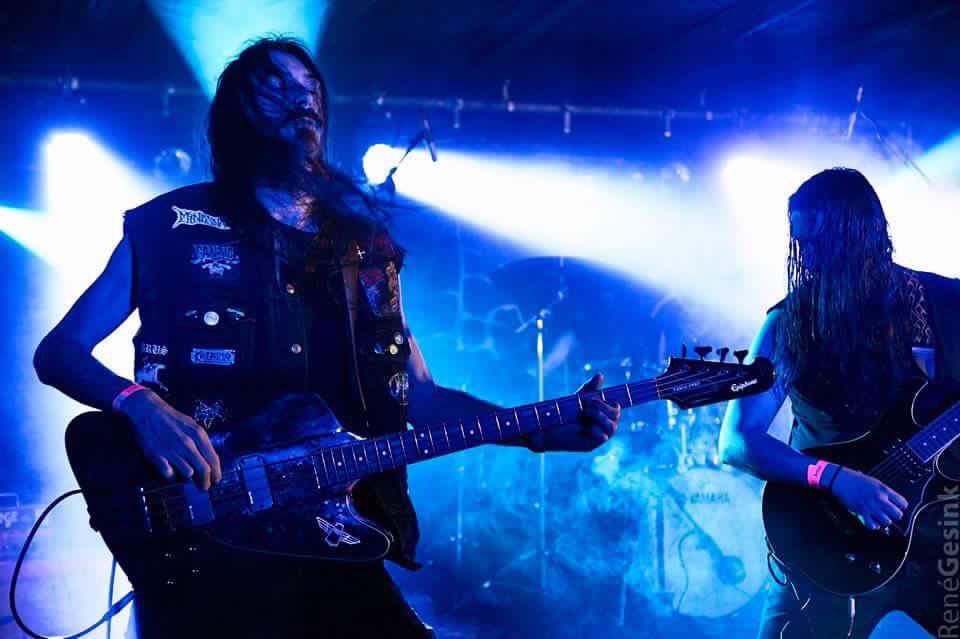