It’s been a while since we started talking with these young Oslo-ers, their debut album ‘Syklus’ was basically and almost already recorded but needed somehow to be re-edited in details.

During the Summer our Art-wizard Tryfar granted them also a beautiful artwork and packaging, so here we are now… ‘Syklus’ is going to manufacture.

Their classic ‘Av Piller og Idioti’ is in rotation since months both in our Facebok and Myspace players so some of you already are familiar with that!

Given the long process occured, the band is apparently already recording a second album! Check out their facebook profile for some details. 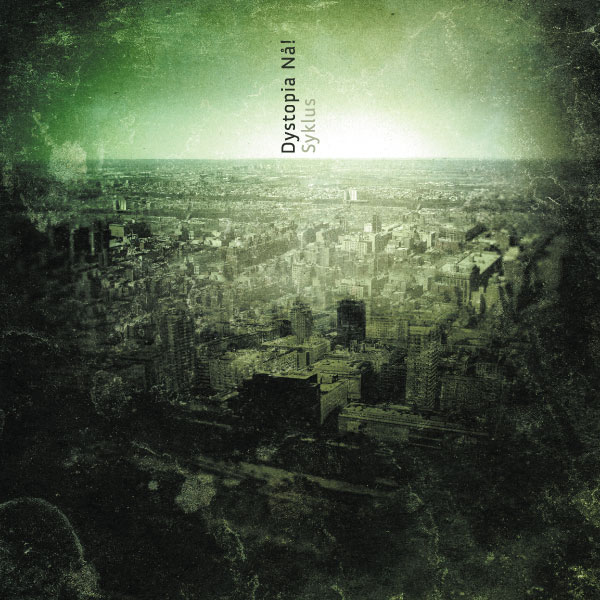