Battle Dagorath just completed mixing their much awaited new album, titled Abyss Horizons. This will be the sixth full length album to date for the California-based atmospheric black metal band, and again they managed to surprise with their best album (until the next). Abyss Horizons is currently being mastered and dressed up to be released in spring 2020. 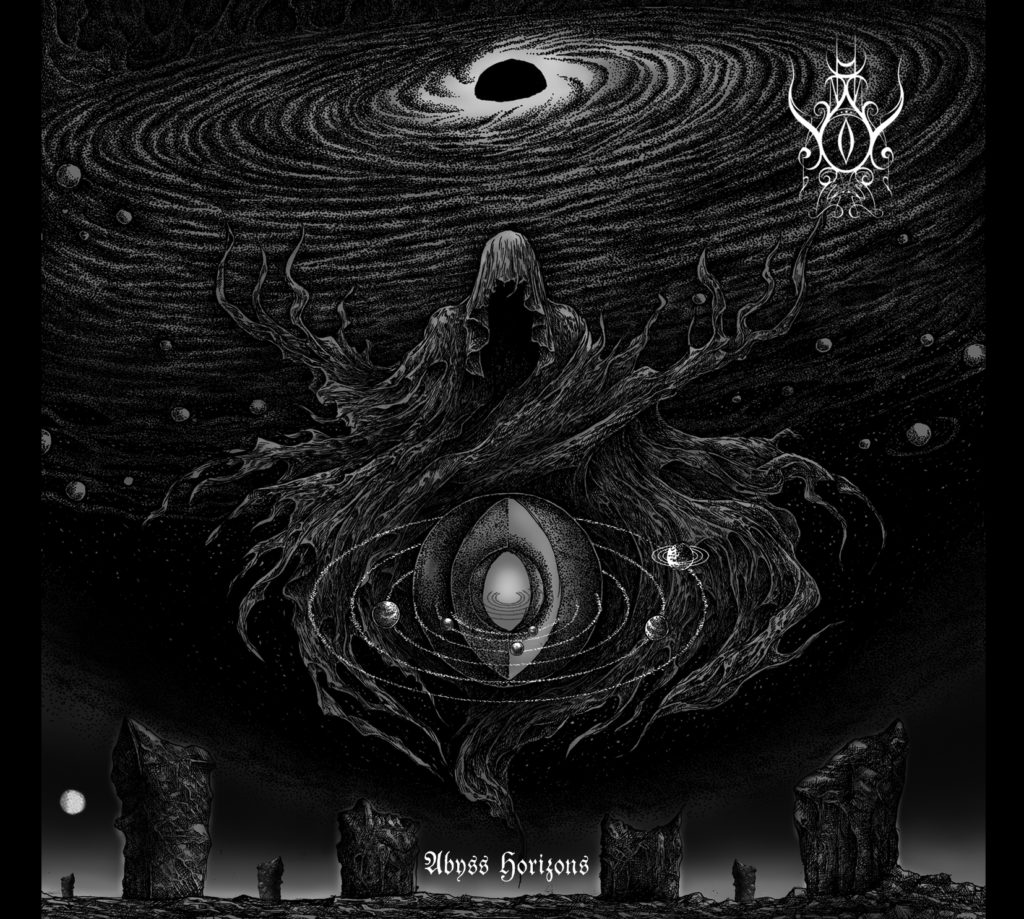